Home > About us > Board of Directors

The Healthy Male Board of Directors is made up of key business, medical and community leaders. These Board Directors guide the CEO, Medical Director and Management Group in their roles to ensure that Healthy Male promotes health and wellbeing in all aspects of life, using an evidence-based approach that encompasses andrology and associated chronic and related health issues. 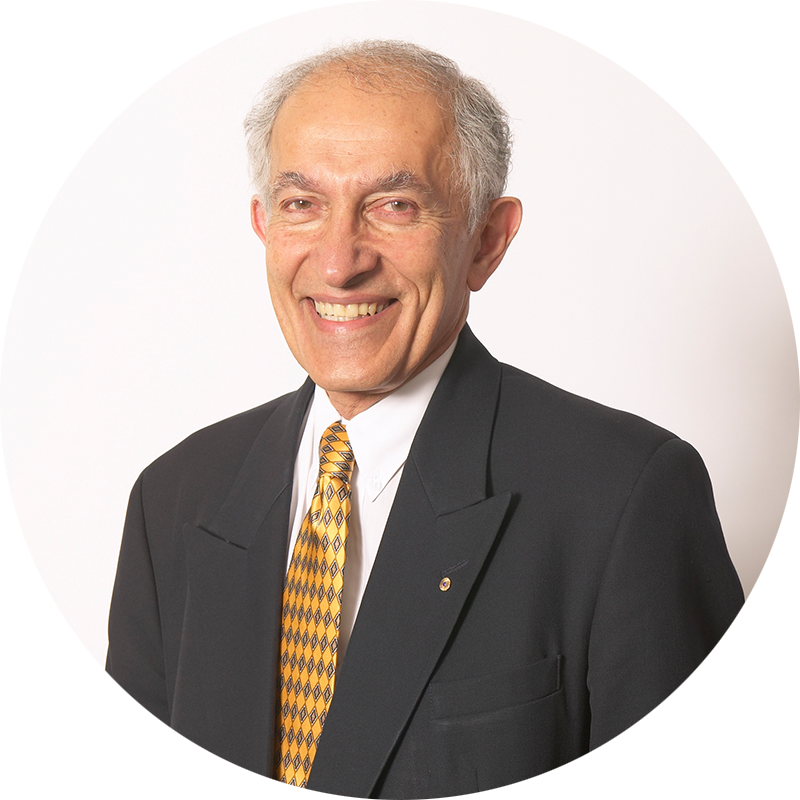 David has a passion for men’s health that can be traced back to his early studies.

In 2000 he founded Andrology Australia (Healthy Male) as he recognised the lack of information, training, and research on male reproductive health. After taking on the position as 28th Governor of Victoria from 2006 to 2011, David returned to the Board of Directors to continue his valuable work.

David is internationally recognised for his lasting and invaluable contribution to public health as a researcher and leader in the field of reproductive biology. His broader service to the Victorian and Australian community was also been recognised with a Companion of the Order of Australia in 2006. 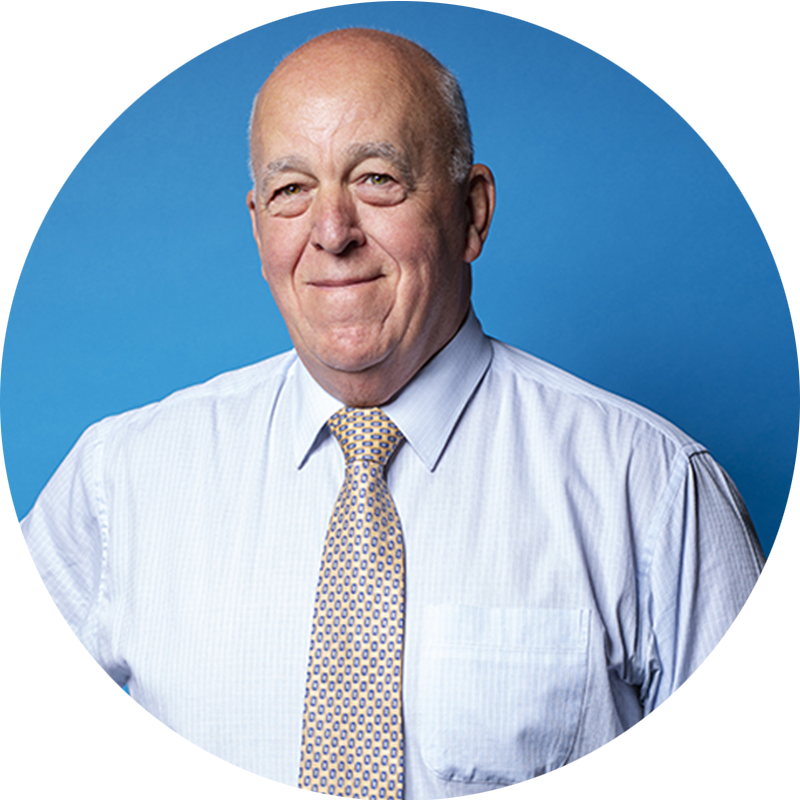 A retired endocrinologist and andrologist, Doug has 40 years practice centred experience around sexual medicine and testosterone use in men, and he was involved in trials of many medications used in these conditions.

Doug worked at Cabrini Health from 1979, including a 15-year tenure as Medical Director, during which time he set up an education and research institute and initiated university departments in the private hospital sector.

He is the founder and President of Men of Malvern Inc., a charity dedicated to supporting the health and welfare of men, chairs the Scotch College Foundation and is a  school Council Member.

In June 2020, Doug was appointed a Member of the Order of Australia (AM) for his significant service to medicine,  endocrinology and andrology, and the community. 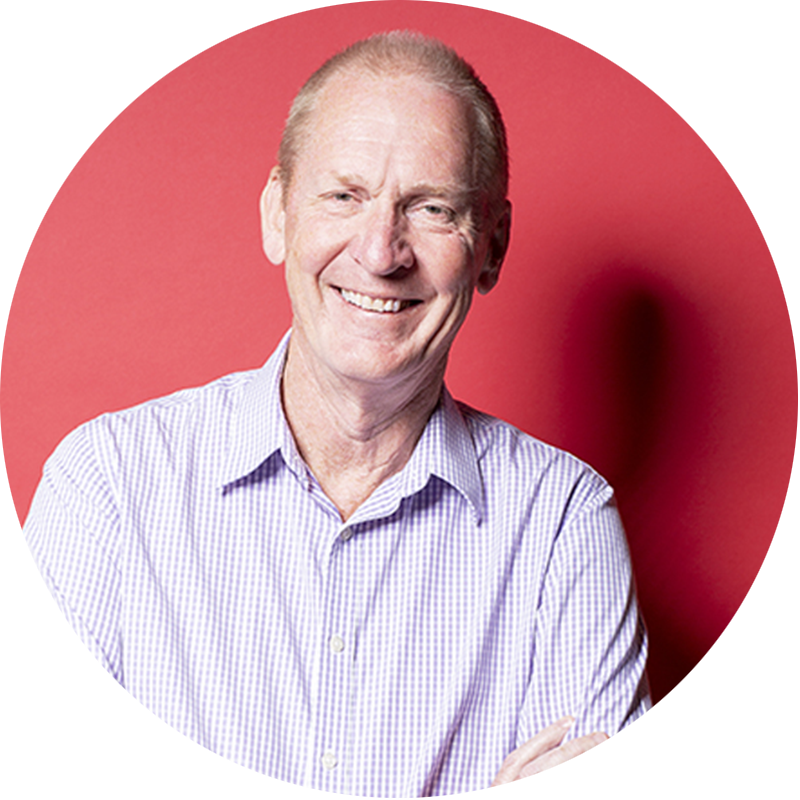 Rob is a consultant andrologist and has been integral to Healthy Male from its inception as Andrology Australia in 2000. He has been Medical Director since 2006. In November 2020, Rob was awarded Life Membership of the Endocrine Society of Australia.

Over Rob’s 30 year career, he has been passionate about educating doctors and the community about male reproductive health, particularly to normalise discussion of sensitive topics and to encourage men to seek help from their GPs. He continues to develop evidence-based learning materials and tools needed for better health outcomes and to train the next generation of specialists in the field.

His research interests include male reproductive hormones, testosterone therapy, and male infertility. A past president of the Fertility Society of Australia, he has a strong connection in fertility practice and has raised the profile of infertile men involved in IVF. Rob has received several awards for his clinical research and was appointed a Member of the Order of Australia (AM) in 2016 for services to medicine in the field of endocrinology. 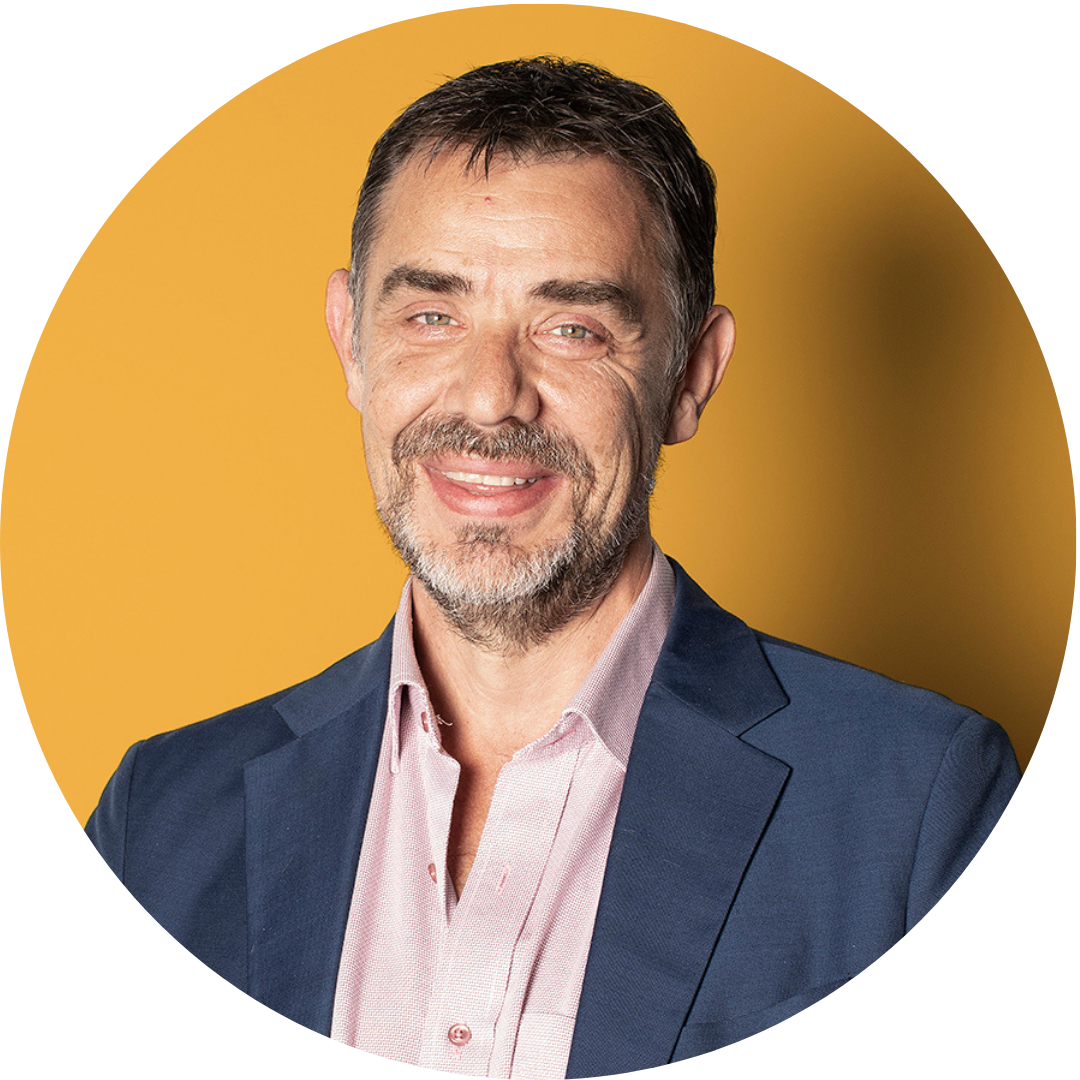 Health has been a common theme throughout Simon’s career, accounting for almost 20 years of his professional life — from fundraising to public relations, marketing, and management. Simon is interested in the health industry because of its challenging nature and the fact that it is an area that is always changing.

When taking on the role of Healthy Male CEO in early 2017, Simon made it his goal to make a sustainable difference in the area of male health by ensuring that men have the tools they need to lead healthier lives.

Simon strives for Healthy Male to continue on its path of being a change-making organisation by breaking down the societal stigmas that exist around male health and the idea of men seeking help.

Simon’s experience in various leadership roles throughout his career means he is exceptional at bringing different groups and organisations together for the same outcome. 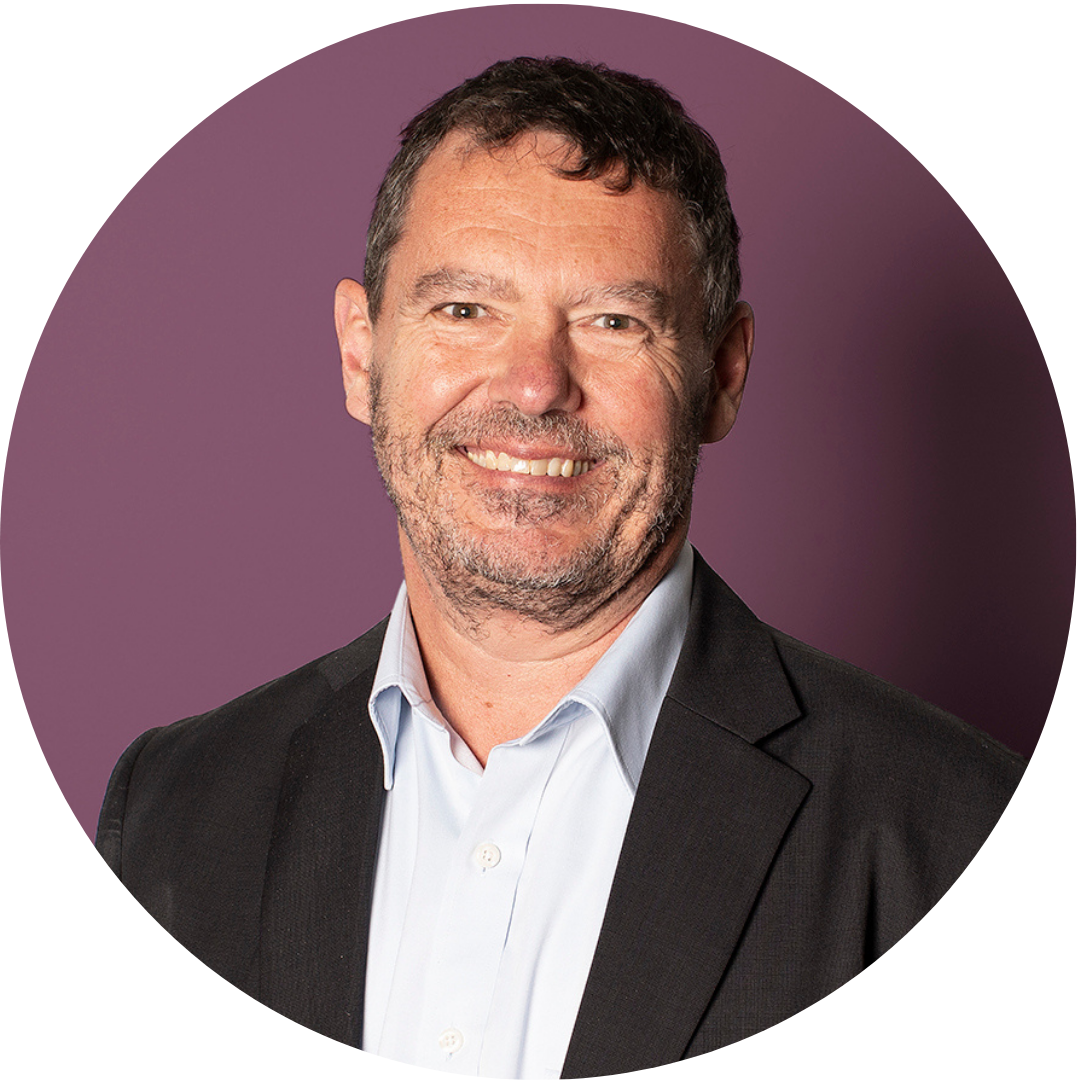 Mark is a globally experienced executive who has worked throughout Asia, Europe, the US, and Australia. Mark brings expertise in corporate policies, procedures, risk management and financial management.

Mark was awarded the Silver Magnolia Award in 2015 from the Shanghai Municipal Government. He also received the 2014 Australia China Alumni Award for Banking and Finance.

Mark has a passion for diversity. Between 2017-2018, he was a member of Male Champions of Change, a coalition of male leaders who step up beside women to achieve gender equality. He was also a key player in driving Holden towards achieving Workplace Gender Equality citation status. Today, Mark is a Non-Executive Director of Carbon Revolution, an Australian company that designs and manufactures advanced technology wheels. 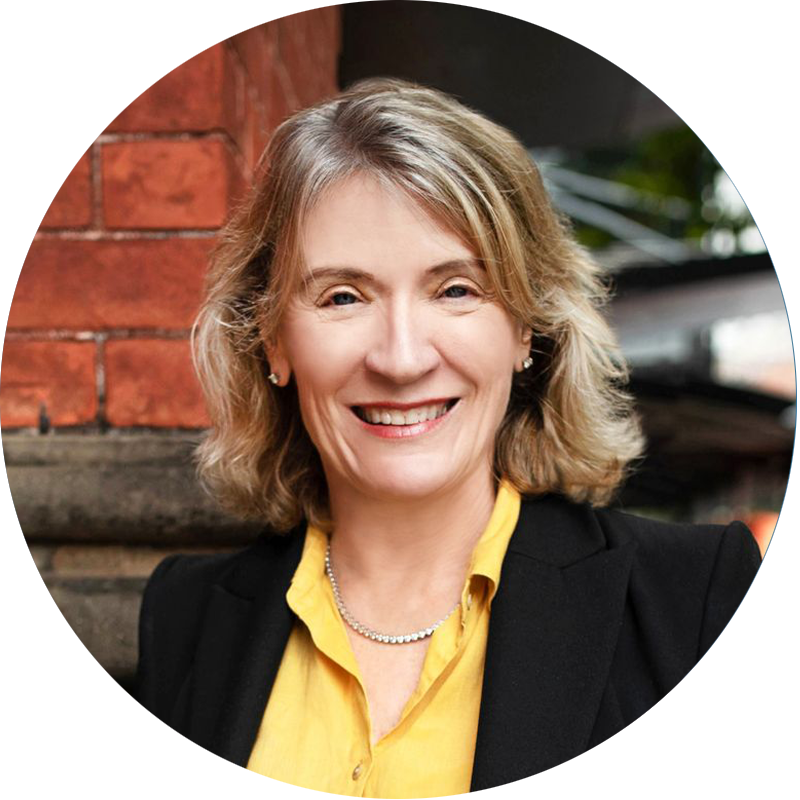 Professor Suzanne Chambers AO is a health psychologist and registered nurse who has been working as a practitioner-researcher in psycho-oncology for over 30 years. She was awarded her PhD in 2004 within the School of Psychology at Griffith University and has over 300 peer reviewed publications and numerous books, book chapters and monographs.

She is currently the Executive Dean of Health Sciences at the Australian Catholic University. 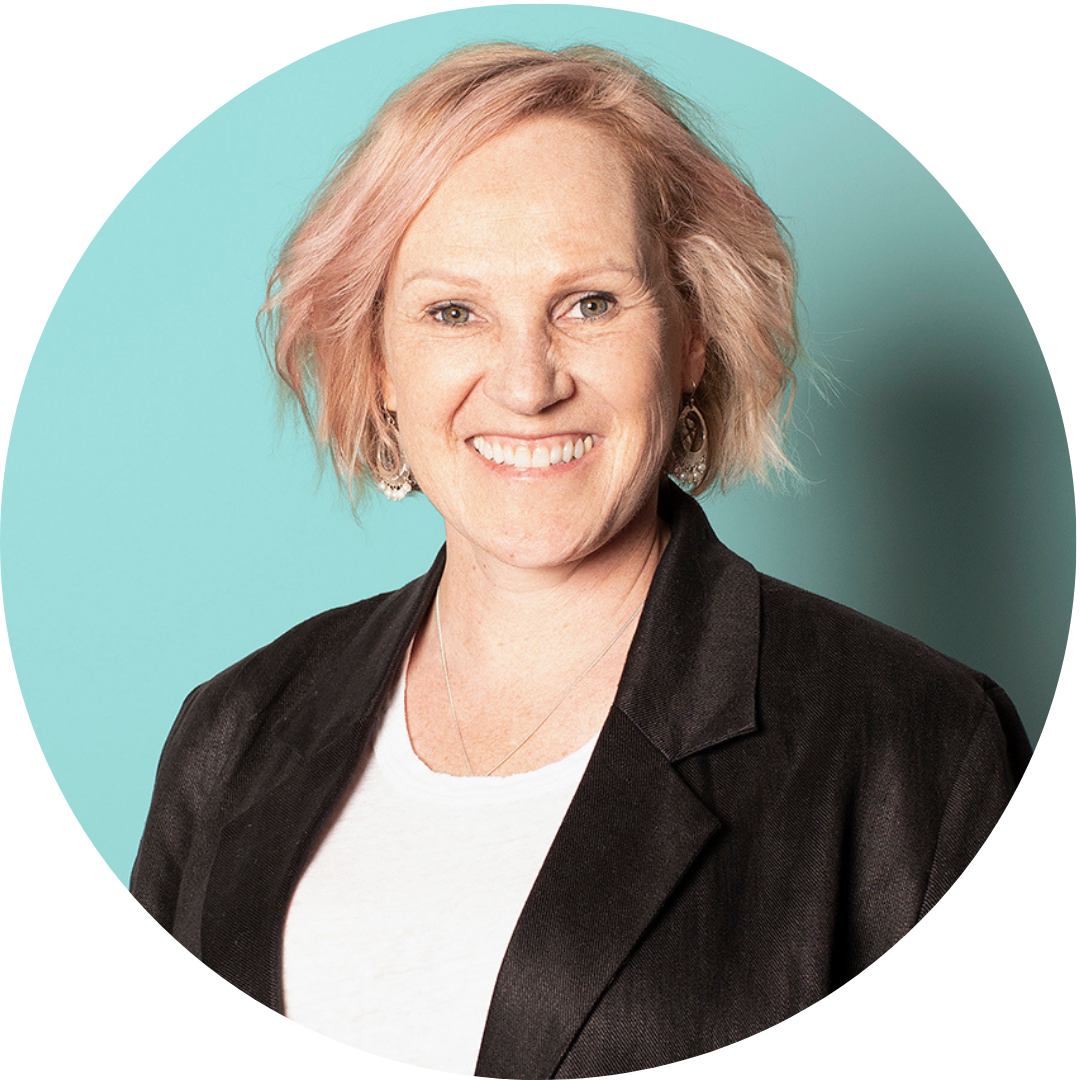 Chris has almost 20 years experience working in public health, governance and organisational structure. She is the Chief Operating Officer for The Big Issue and has worked with some of the most well-known health organisations in Australia including the Cancer Council, the Red Cross, and Jean Hailes for Women’s Health.

Chris is also a business coach and mentor with Global Sisters, facilitating entrepreneurial opportunities, and has co-authored papers published in the Australian Journal of Public Health and Australian Family Physician. She was a judge in the 2019 Telstra Businesswoman of the Year Awards.

Chris brings a business-minded approach to the Board of Directors. She would like to see the approach to men’s health change, a reduction in blame culture and a more preventative strategy that would take both a clinical and social model into account. 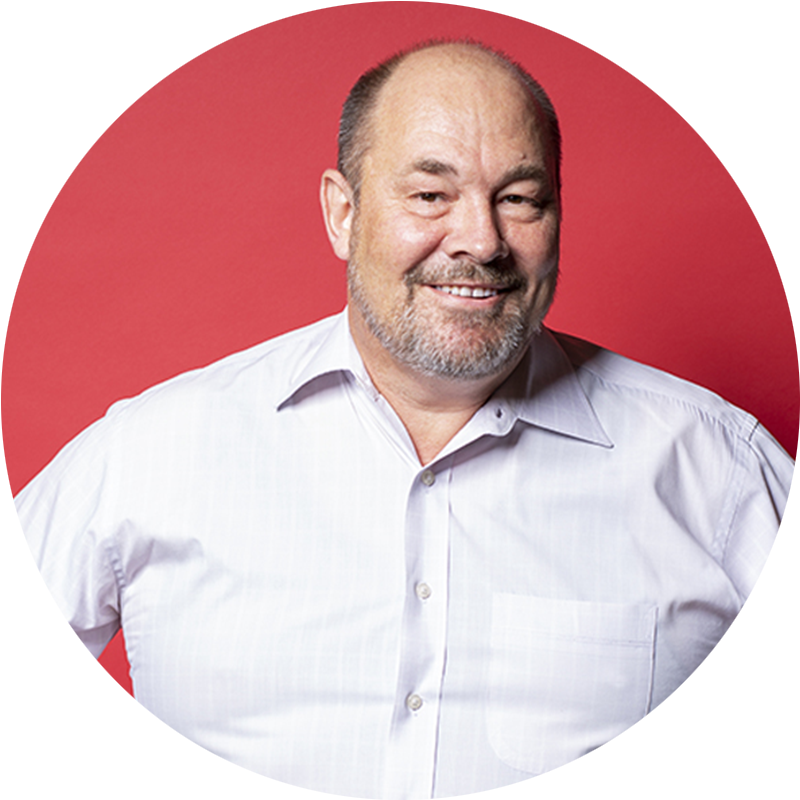 Keith is a Biripi/Daingutti GP and has committed most of his medical working life to the Aboriginal Community Control Health Sector, working in remote, rural and urban regions of Australia. Today, Keith works as a locum doctor travelling around Australia. He is passionate about improving the health outcomes of all males in a holistic way.

Keith is a Board Member of the Australian Indigenous Doctor’s Association and the General Practice Training Advisory Committee. He contributed to the publication of the articles Engaging Aboriginal and Torres Strait Islander Communities in Prostate Cancer Healthcare and Aboriginal and Torres Strait Islander Health in General Practice: An introduction to teaching and learning.

Through his involvement with Healthy Male, Keith would like to see the Australian Government addressing the ‘Closing the Gap’ targets and improving indigenous men’s health outcomes. Keith brings focus and expertise in indigenous health and primary health care as well as geographical knowledge of the issues men are presented in rural and remote regions of Australia. 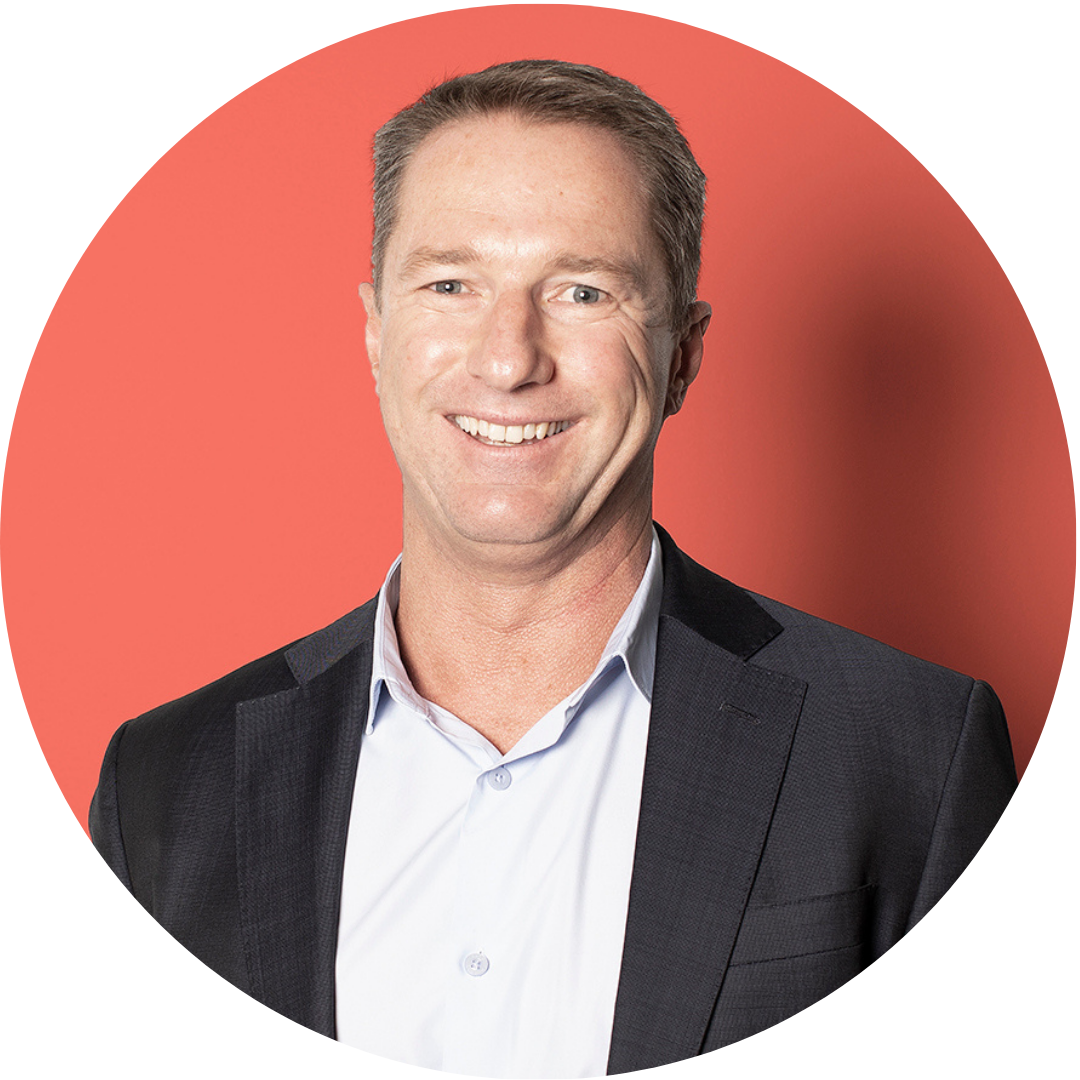 David is an experienced government relations and public policy executive. Over 25 years, his diverse career has seen him work across the automotive industry, mining, farming and politics, fostering a significant understanding of rural, remote and city communities. David has lived and worked throughout Western Australia in farming, as an on-site and FIFO geologist and for rural and city Federal MPs and a senator. He then worked in the corporate sector for Peter Holmes à Court in Sydney and most recently as a director of GM Holden in Melbourne and member of General Motors’ global public policy team.

David has extensive experience working with Federal and State governments and is passionate about good public policy, government advocacy and an active corporate sector making positive change in the community. David is a strong supporter of diversity and equality in workplaces. With his broad experience, David is helping Healthy Male to make a positive difference for men and their families throughout Australia, in line with the Australian Government’s National Men’s Health Strategy 2020-2030. 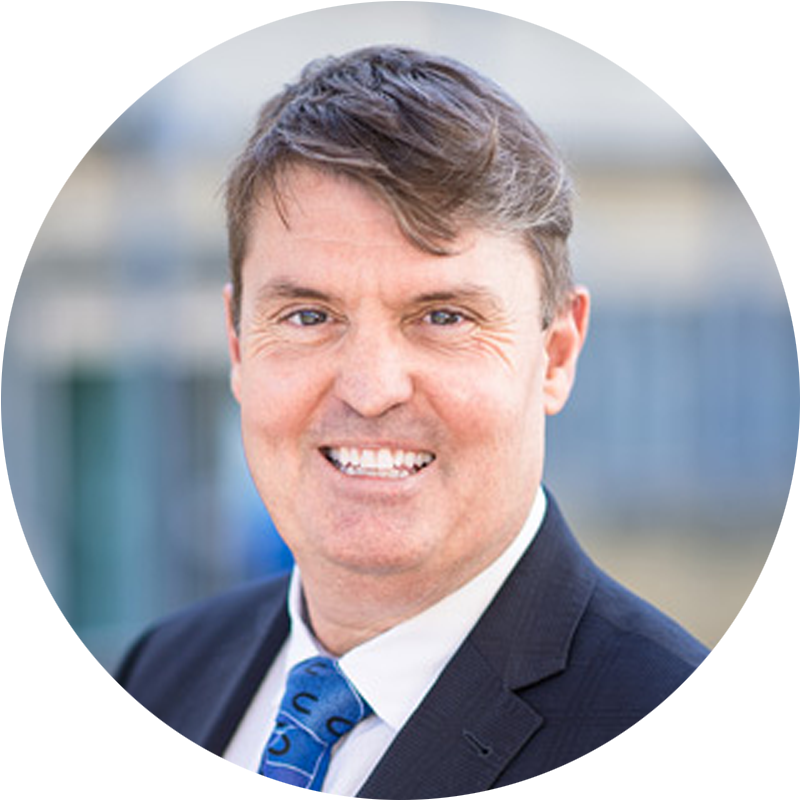 Over 40 years of working in academia and human performance has seen Rob develop a strong interest in men’s health, particularly during his time at Penn University in the US where he completed research in the decline of strength and function in older men. During his career, he has published over 800 papers — including 400 referred scientific journals — two books and 16 book chapters.

As Professor of Exercise Medicine at Edith Cowan University, Rob is researching exercise medicine as neoadjuvant, adjuvant and rehabilitative cancer therapy to reduce the side effects of cancer treatment and enhance cancer patient’s quality of life.

In 2019, Robert was awarded Western Australia Scientist of the Year for his research and advocacy for exercise as an essential medicine for cancer patients and in 2020, was awarded a fellowship from the American College of Sports Medicine.

Working with the National Committee for Exercise as Medicine and the ARC Health and Medical Committee, Robert brings expertise and a vital understanding of health issues that older men face, particularly the physiological changes that occur as men age, to Healthy Male. 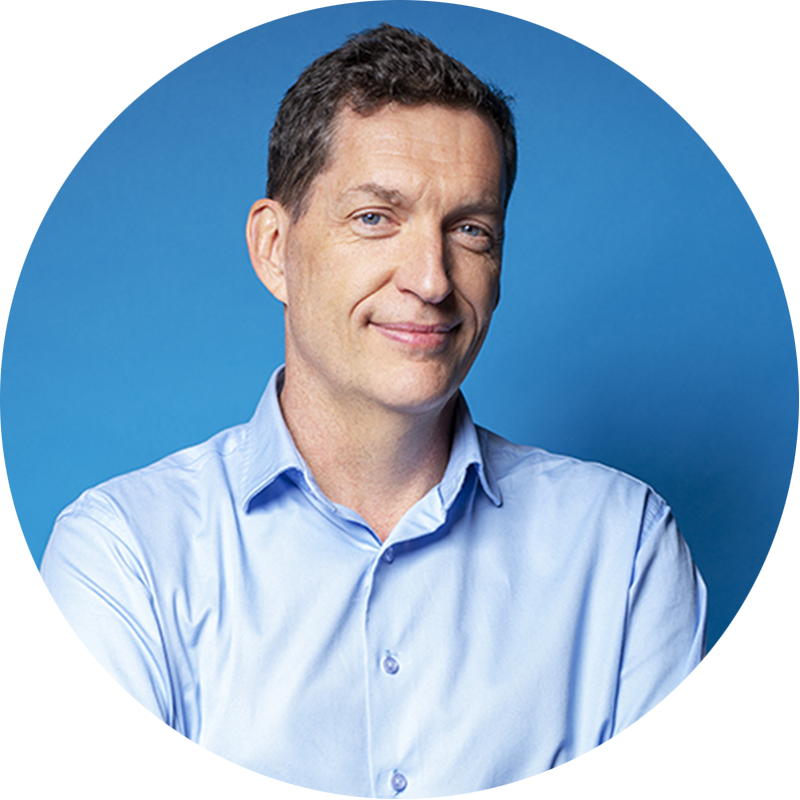 Ben is passionate about championing the issue of men’s health and bringing it into civic discussion, as well as developing effective strategies to reduce preventable illness among men.

Ben is a Professor of Public Health at the University of Sydney and has spent 20 years working in academia. He has authored over 150 publications, and his research is oriented towards chronic disease prevention, healthy ageing and addressing the health impacts of social isolation and disadvantage.

Reflecting his commitment to effective public health policy and programs, Ben has worked extensively with federal and state health departments, and with non-government agencies including VicHealth, Musculoskeletal Australia and Alzheimer’ Australia, among others. Internationally, he has served as a consultant for UNICEF and the World Health Organisation. Ben currently works with the End Loneliness Together coalition, a leading organisation that addresses social isolation and loneliness. He is also part of the leadership team of the Prevention Research Collaboration at the University of Sydney.

In 2014, Ben was awarded a fellowship by the Australian Health Promotion Association in recognition of the significant contribution he has made to health promotion in Australia.