Infertility, it affects men too | Here’s what you need to know

Home > News > Infertility, it affects men too | Here’s what you need to know 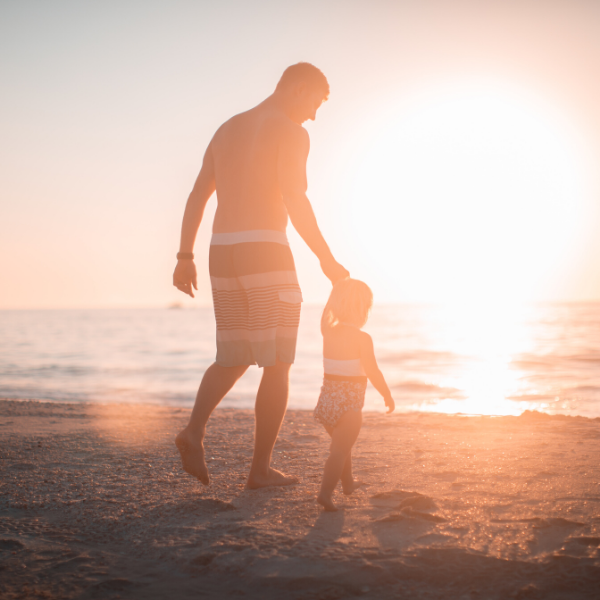 First things first, what is infertility? Infertility is defined as a failure to achieve a pregnancy within one year of regular, unprotected sexual intercourse.

When it comes to male infertility, there are rarely signs or symptoms that tell men that they’re infertile. You’ll usually have no difficulty with sexual activity, erections and ejaculation, and your semen will look normal to the naked eye. Often, for couples to realise that there’s a problem, they will need to actively be trying to have a baby.

One of the biggest misconceptions around male fertility is that men are fertile at any age. This isn’t  quite true — men can father children into their 70s but the potential to father a child becomes lower as men age beyond about 40, due to the lowered quantity and decreased quality of sperm produced as they age. The quality of the genetic material in the sperm also goes down with age.

The ultimate cause of decreasing male fertility with age isn’t really known.

So, when are men most fertile?

Generally speaking, men are able to father children after sperm production begins during puberty. Men who are under the age of 40 have a better chance of successfully fathering a child than those over the age of 40.

What causes infertility in men?

Some of the most common causes of infertility in men includes issues with:

The delivery of sperm

Sometimes men are unable to deliver sperm during intercourse due to sexual dysfunction issues, such as premature ejaculation, delayed ejaculation, or a low production of seminal fluid, which carries and protects sperm. Other problems with the delivery of sperm may also include genetic diseases such as cystic fibrosis, and structural issues in the urethra, blockage within the testicle or damage to the reproductive organs.

Certain environmental, or lifestyle, factors can affect men’s fertility including drinking too much alcohol, cigarette smoking, marijuana use, and steroid use. Being exposed to pesticides, and radiation therapy and heat for long periods of time (such as in saunas and hot tubs) may all also affect sperm production.

Health conditions such as genetic defects, undescended testicles, diabetes and infections like chlamydia, gonorrhea, mumps, or HIV may lead to the abnormal production of sperm.

Treatments for cancer including radiation and chemotherapy may impair sperm production, sometimes critically.

What should you do if you’re worried about your fertility?

If you’re worried about your fertility, don’t put off seeing your GP to talk through your concerns and discuss the next steps.

Your GP will ask you about your medical history, and whether you’re actively trying to conceive.

Based on your conversation, your doctor may carry out different tests, including a physical examination, semen analysis (a test in which the patient provides the GP with semen to be tested in a laboratory), a blood test (used to check hormone levels in your blood), a testicular biopsy (to examine the tubes where sperm are produced) and ultrasound scans (to take pictures of the reproductive organs, particularly the prostate gland).

If you’re concerned about your fertility, try not to panic. Discuss your concerns with your GP to get a clearer picture of your fertility.