Why is there blood in my semen?

Anyone can experience blood in their semen, also called haematospermia (hee-ma-toh-sperm-ee-ah), at any time after puberty. It’s most common between the ages of 30 to 40, or if you’re over 50 and have benign prostate enlargement.

Finding blood might seem like a worrying sign, but it’s rarely because of anything serious, and will often go away on its own. But if you’re concerned, it’s important to visit your doctor.

At orgasm, sperm and fluid (semen) travel from the testicles, through the urethra (the tube that connects the bladder with the penis) and out of the tip of the penis. Bleeding can happen anywhere along the way, and the semen can have a brown or red colour. Most of the time there is no pain, and blood is noticed after ejaculation.

What causes blood in semen?

Blood in semen can just be a symptom on its own, or it can be linked to other symptoms. Sexually transmitted infections (STIs) rarely cause blood in semen. You might notice blood in your semen before or after sex, but rough sex won’t be the cause, although damage to the genital area can cause bleeding when you urinate.

Swelling, infection, blockages or injury in the male reproductive system or prostate can also cause blood in semen.

More serious causes of blood in semen can include:

In rare cases, blood in semen can be a sign of:

If you find blood in your semen, the best thing to do is to visit your doctor.

How is blood in semen diagnosed?

When you go to the doctor, they’ll give you a physical check-up and ask you some questions about your symptoms.

Your doctor might also ask for semen and urine samples.

What treatments are there?

If blood in your semen is the only symptom that you have, and no other symptoms are found after tests and a physical examination, then usually you won’t need any sort of treatment. It should go away on its own.

If other symptoms are found, the blood in your semen might have an underlying cause that means you need treatment.

If you are over the age of 40 and continue to have blood in your semen, especially if you also have other symptoms, it’s a good idea to talk to your doctor.

Things to think about before your appointment 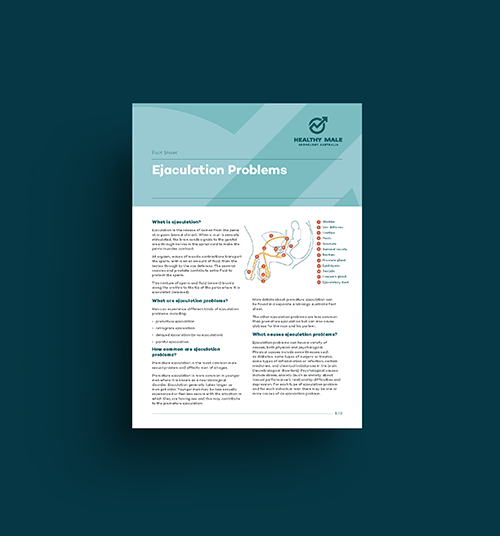 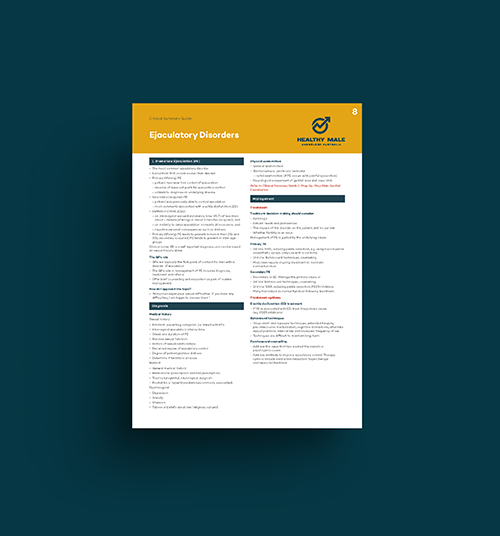 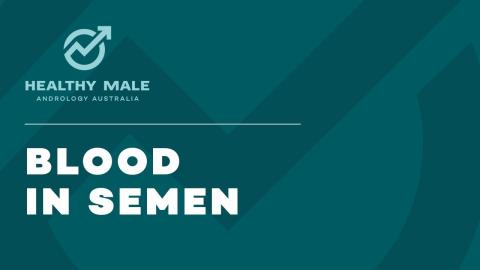 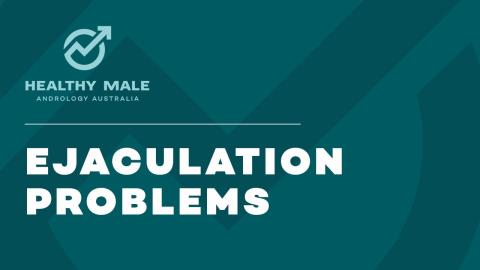