What are sexually transmitted infections?

A sexually transmitted infection (STI) is an infection you get or give during sexual activity.

Less common or rare STIs include1.

The prevalence of all STIs is not known because the infections aren’t always diagnosed.

In 2017, there were more than 84,000 cases of chlamydia, gonorrhea, hepatitis or syphilis among Australian men, accounting for 56% of all cases2.

STI rates are higher in men aged in their 20s and 30s than in other age groups2.

The rates of some STIs (e.g. gonorrhea and syphilis) have tripled in the last 10 years2.

The symptoms of STIs depend on the bacteria, virus or parasite that cause them.

Some STIs don’t have any symptoms, so you may not know you have one and might pass it on to someone else without knowing.

To diagnose an STI, your doctor will ask about your sexual history and practices, examine you, and order tests to look for bacteria and viruses.

The treatment for STIs depends on what causes them. Usual treatments include antibiotics, antiviral medications and creams.

Apart from the short-term effects, STIs can cause permanent damage to your reproductive system and affect your ability to have children. Some STIs can have lifelong effects on your health or require you to take medications for the rest of your life.

What to do about STIs

The best way to deal with STIs is to practise safe sex so you avoid infection in the first place.

Practising safe sex, especially with new partners, can help to prevent the transmission of STIs. Safe sex practices include:

If you have symptoms of an STI, see your doctor straight away. You should avoid sexual contact with someone else in case you give the infection to them. You should also speak to your sexual partner(s) to let them know you might have an STI so they can arrange to see their doctor.

What questions should I ask my doctor about STIs?

[2] Australian Institute of Health and Welfare, 2019. The health of Australia’s males. https://www.aihw.gov.au/reports/men-women/male-health/contents/how-healthy/sexual-health (30 August 2021) 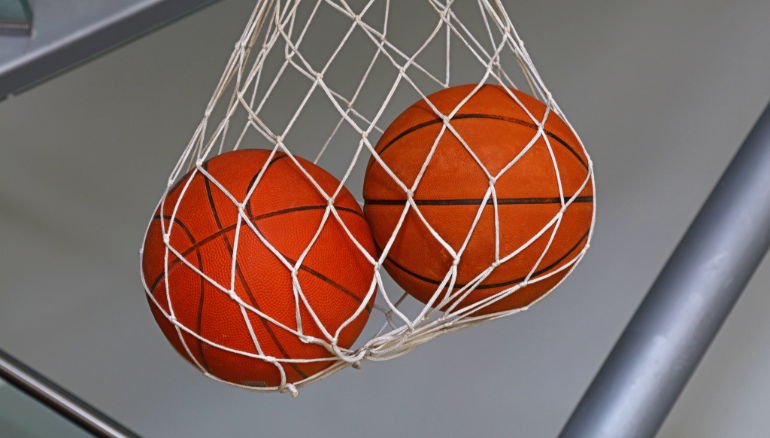 Lump on the testicles... cancer or STI?