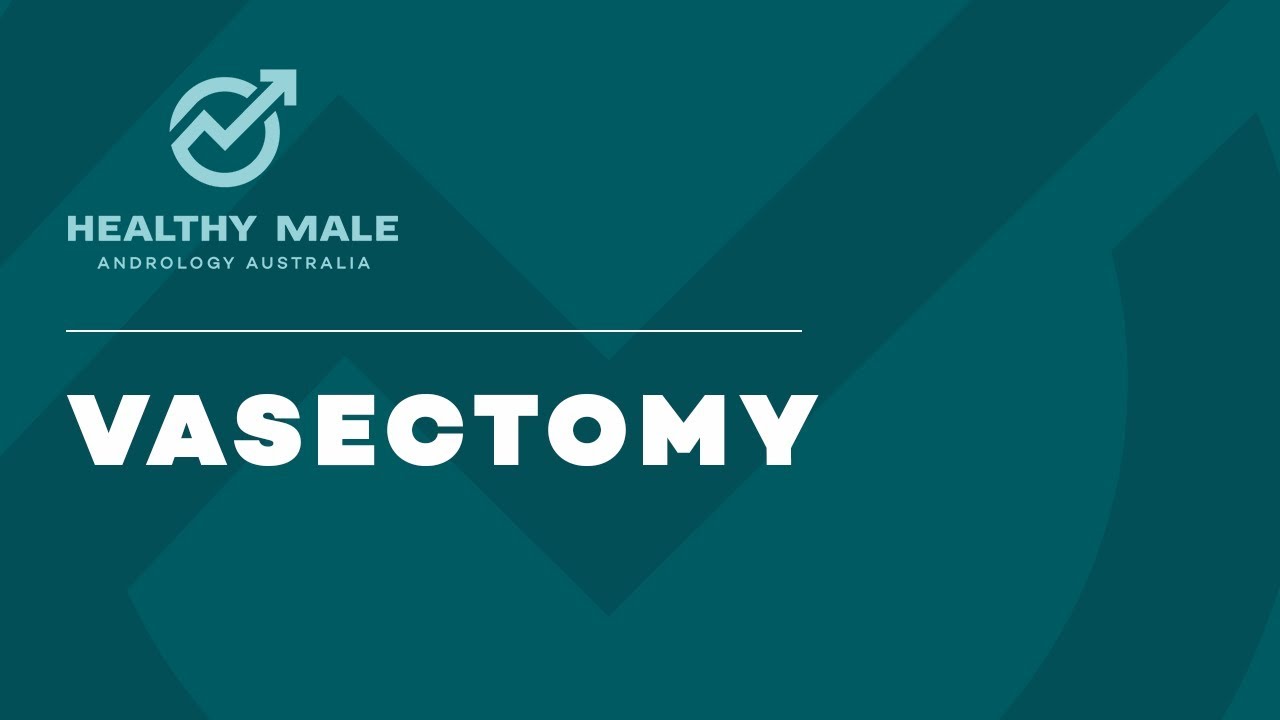 What is a vasectomy?

A vasectomy is a surgical procedure that causes permanent sterilisation of men, preventing them from fathering children. During a vasectomy, the vas deferens is cut and a small length is usually removed so that sperm produced by the testis (testicle) can’t travel further through the reproductive system. The same procedure is used on both sides of the scrotum.

A vasectomy is a very safe, reliable, and permanent method of contraception1.

The number of Australian men who have had a vasectomy is not accurately known. The commonly reported prevalence of around 8-15% overall2, and 25% of Australian men aged over 40 years3, is based on survey responses from women about their contraceptive use.

Who performs a vasectomy?

Vasectomies are performed by some general practitioners, general surgeons, and urologists. The procedure can be performed as a day procedure in a hospital, under general anaesthesia, or in a medical clinic under local anaesthesia.

What happens after a vasectomy?

As with any surgical procedure, there’s a small risk of pain, bleeding, bruising, and/or infection after a vasectomy. Your doctor will provide advice about how to minimise the risk or treat these problems.

How successful is vasectomy in preventing pregnancy?

Sperm remain in the reproductive system for some time, so it’s important to use condoms or some other suitable form of contraception after your vasectomy until you confirm that the vasectomy was successful. Analysis of a semen sample around three months after the procedure can confirm there are no sperm in the ejaculate. Pregnancy occurs in about 1 in 700 couples within the first year after vasectomy5. Pregnancy after successful vasectomy (confirmed by no sperm in the ejaculate) is believed to be very rare, but low numbers of sperm in ejaculate may occur for a short period in 1 in 150 to 1 in 200 men6.

Health effects of a vasectomy

A vasectomy doesn’t protect you or your partner(s) from sexually transmitted infections. The best way to avoid these infections is the proper use of condoms.

You probably won’t notice any change in the appearance or amount of your ejaculate after your vasectomy because sperm make up only a small percentage (5-10%) of the ejaculate volume. The production of fluids from the bulbourethral glands, seminal vesicles, and prostate, which make up most of the ejaculate, doesn’t change following a vasectomy.

Because a vasectomy has no effect on the testes (testicles) or other parts of the reproductive system, your levels of testosterone and other hormones won’t be affected by a vasectomy7. Your sexual satisfaction might increase after a vasectomy8.

Although a vasectomy should be considered irreversible when you’re making a decision about whether it’s right for you, an operation to reconnect the vas deferens is possible if you want to recover your fertility. About 3 out of 4 couples who want to conceive after a vasectomy reversal do achieve pregnancy, but success is influenced by many other fertility-related factors like age and other health conditions9, as well as the time since vasectomy. An alternative to a vasectomy reversal for men who wish to father children is the use of assisted reproductive technologies (ART)9.

What to do about a vasectomy

You should discuss fertility and contraceptive options, including vasectomy, with your partner(s) and your doctor.

Your doctor can help you consider and access many different types of contraceptives.

An important factor in making decisions about vasectomy is to compare it to other long-term contraceptive options. The female equivalent of vasectomy is tubal ligation, which is more complicated, more expensive, and more invasive (and thereby, potentially riskier) than vasectomy5.

Questions to ask your doctor about a vasectomy

●    What options for contraception do you think would suit me and my partner?
●    If I get my vasectomy reversed, what are my chances of fathering a child?
●    What can I do to avoid pain and complications from a vasectomy?
●    How can I be sure there won’t be any long-lasting problems after vasectomy?

[6] Haldar et al., 2000. How reliable is a vasectomy? Long-term follow-up of vasectomised men. The Lancet 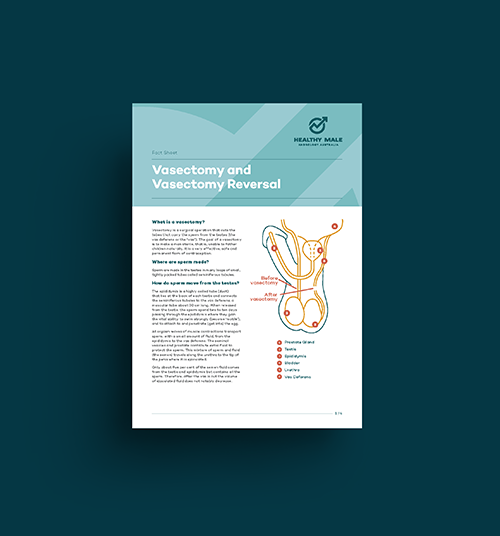 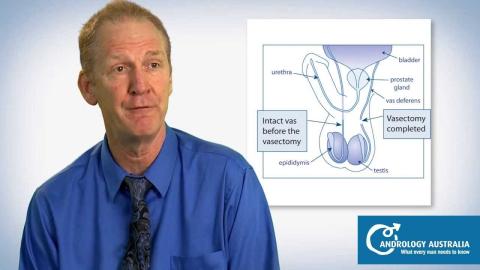 What is a vasectomy? And how does it work? 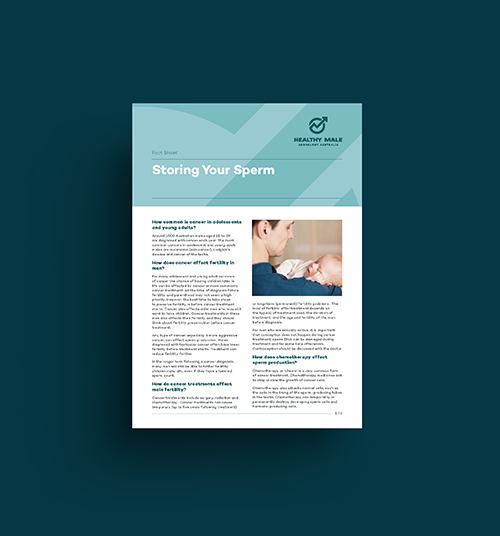 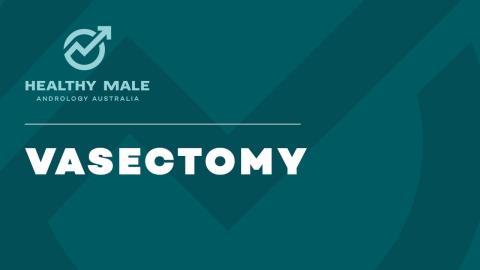