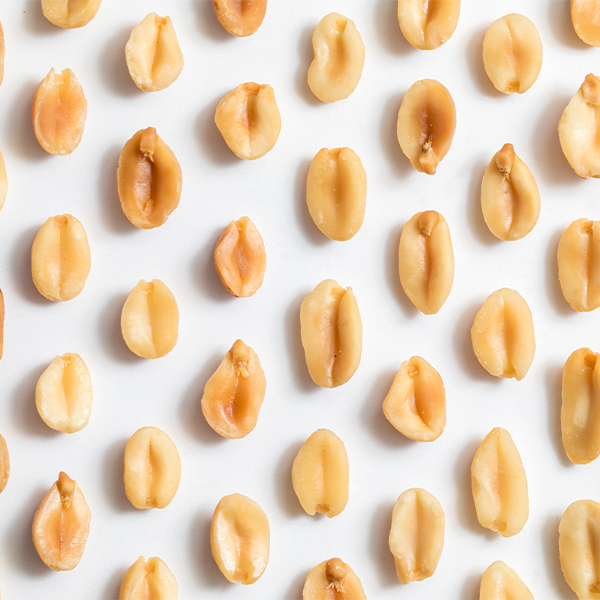 As the days tick by towards December, many of us have Christmas festivities and time off work on the mind. But for some men, the countdown is focused on the end of No Nut November. No, these aren’t blokes avoiding communal peanuts at the pub — it’s an annual, Internet-borne challenge which sees men commit to 30 days without ejaculating or “nutting”. The challenge was once confined to the online forum Reddit but in recent years its popularity has grown (the r/nonutnovember community went from 16,500 subscribers in November 2018 to 85,300 in 2020, and the r/nofap community currently has over 700,000 members since starting in 2011) moving from memes to the mainstream media. But what exactly does No Nut November entail and are there any benefits of not masturbating for a month?

What is No Nut November?

“I approach it with the same definition that you would substance abuse,” Chris Brett-Renes, a psychosexual therapist, says. “It becomes problematic when it impacts aspects of your life, your income, and your relationships.”