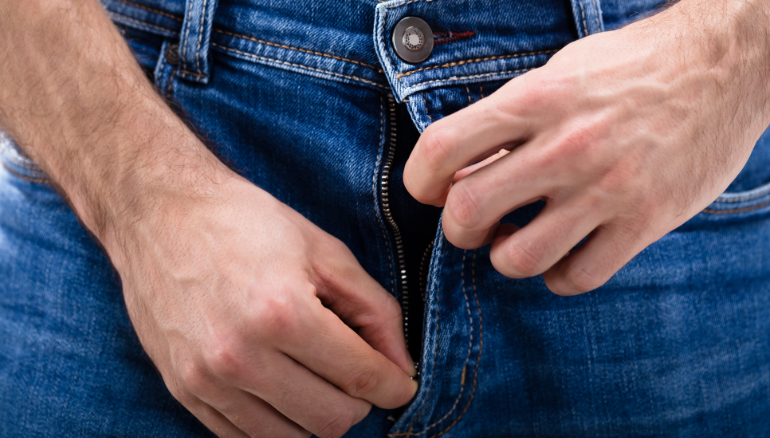 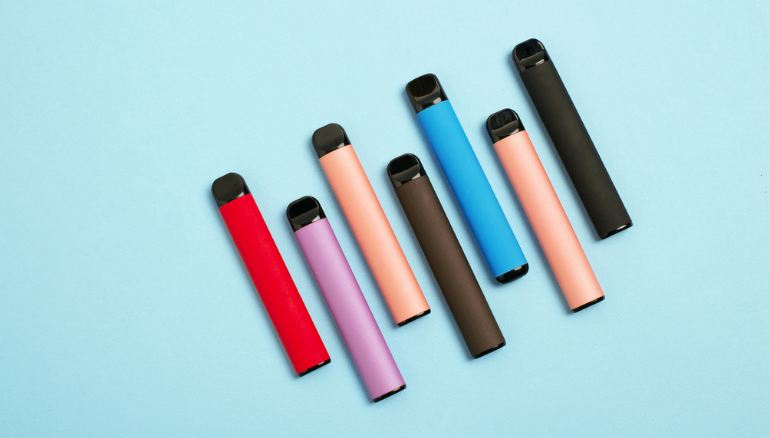 The effects of vaping on men’s fertility are unknown but that doesn’t mean vaping has no effect, and the reality is it’s probably bad.

Vaping is only recent, so there hasn’t been enough time for it to be studied properly. What we do know, so far, is that the vapour that you inhale contains hundreds of poisonous chemicals, some of which are known to damage DNA (the genetic material in cells) and thereby pose a risk to fertility, reproduction and development[1]. This isn’t a lot different than the thousands of poisons in tobacco smoke, and the damage they do to sperm count, shape, movement and DNA, and the associated reductions in male fertility[2].

Vaping is promoted as being less dangerous to health than smoking tobacco but that doesn’t mean it’s safe. Vaping causes lung disease that kills people[3], and you certainly can’t have kids if you’re not around.

The best way to increase the possibility of having kids when you decide the time is right is to look after yourself. Anything that makes you unwell has the potential to reduce your fertility, vaping included.

How vaping affects your health