Home > News > Ask the Doc: If I have no sperm in my semen test, can I ever father a child of my own? 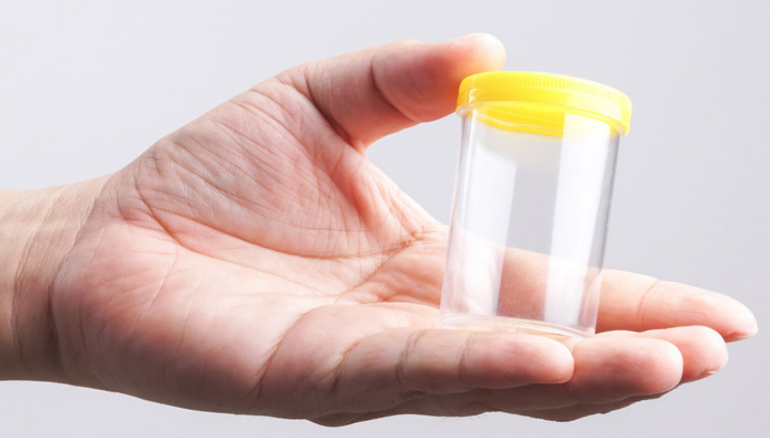 If I have no sperm in my semen test, can I ever father a child of my own?

Unfortunately, this is quite a common reason why men come to see me in my clinic: a couple has been trying to have a child and the man’s semen test reveals there is no sperm present. There can be multiple causes for this such as genetics, illnesses such as cancer or cancer treatment, varicoceles, and hormonal problems, but sometimes we are unable to pinpoint the underlying cause.

In the minority of cases, we can treat some of these causes such as hormonal imbalances that affect sperm production or varicoceles that block sperm release, and sometimes sperm can return to the ejaculation fluid.

But in the majority of cases, such as a past history of cancer or genetic problems, there is no way to rectify this. However, there is a shining light in this potentially devastating diagnosis. In some men with no sperm in their semen test, there may be a very small area within the testis (testicle) that is still producing sperm, but not enough to be registered in the ejaculation fluid.

In order to find this needle in a haystack, so to speak, an operation has been developed called a micro-TESE. This stands for microsurgical testicular sperm extraction. During an operation, a trained microsurgeon uses a high powered microscope to try and find the areas in the testicles that are still producing sperm. While this operation will not allow a man to achieve a natural pregnancy with his partner, it will at least allow the sperm to be used for IVF where the sperm is injected into the partner's egg in the laboratory. By doing this, even a man who does not have sperm seen in his ejaculation fluid can hope to be a biological father in the future. 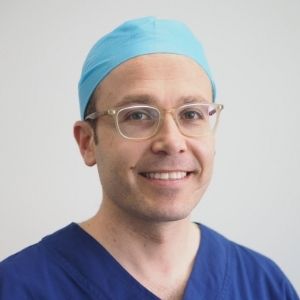 Darren Katz is a urological surgeon, a male fertility microsurgeon, and the founder and medical director of multi-disciplinary clinic, Men’s Health Melbourne. He's the current chairman of the Andrology Special Advisory Group for the Urological Society of Australia and New Zealand.

Ask the Doc: Can being vegetarian affect sperm health?