Ask the Expert: How long does sperm live outside the body?

Home > News > Ask the Expert: How long does sperm live outside the body? 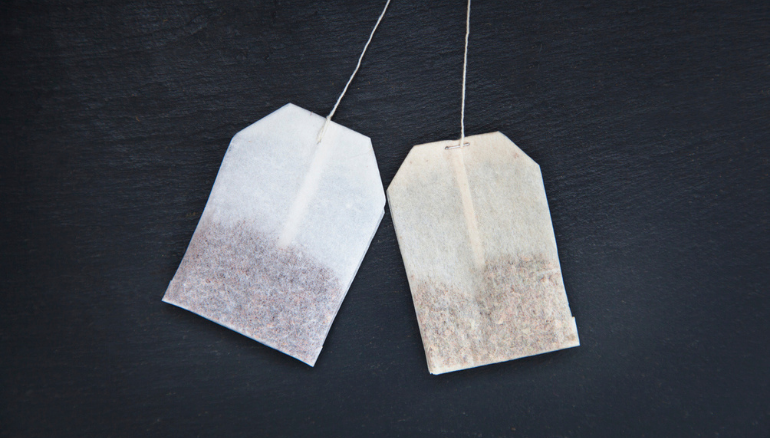 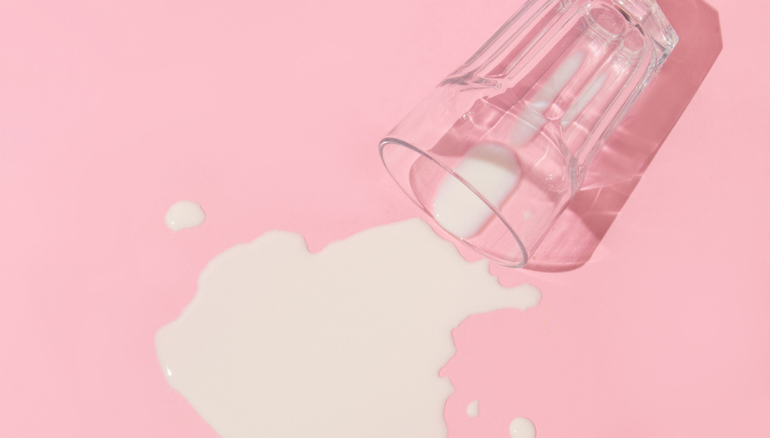 How long does sperm live after ejaculation?

The life span of sperm after ejaculation depends on where they end up.

How long does sperm live inside the body?

It takes somewhere around 69 to 80 days for a sperm to develop in the testes before it moves through the epididymis, which takes at least another 2 days[1]. So, by the time your sperm leave your body, they’re already up to around three months old.

Once sperm is outside your body, they’re vulnerable. Even when semen is collected and analysed straight away in a laboratory, in about half of all samples one out of five sperm will be dead, and one-third not be moving[2].

How long does sperm live in a woman?

In the vagina, sperm live for two to three days[3].

In the cervix, sperm can live up to one week[4].

There’s a report of live sperm being recovered from the fallopian tubes of a woman 25 days after sex, raising the possibility that a pregnancy might be conceived more than three weeks after intercourse[5].

How long does sperm live in a condom?

How long can you store sperm?

[1] Amann, 2008. The Cycle of the Seminiferous Epithelium in Humans: A Need to Revisit? Journal of Andrology

[2] Campbell et al., 2021. Distribution of semen examination results 2020 – A follow up of data collated for the WHO semen analysis manual 2010. Andrology

[3] Vander Vliet & Hafez, 1974. Survival and aging of spermatozoa: A review. American Journal of Obstetrics and Gynecology

[4] Perloff & Steinberger, 1964. In vivo survival of spermatozoa in cervical mucus. American Journal of Obstetrics and Gynecology

[5] Mansour et al., 1993. In vivo survival of spermatozoa in the human fallopian tube for 25 days: a case report. Journal of Assisted Reproduction and Genetics

Ask the Doc: Why has the colour of my semen change?