Ask an Expert: Will tanning my balls increase testosterone? 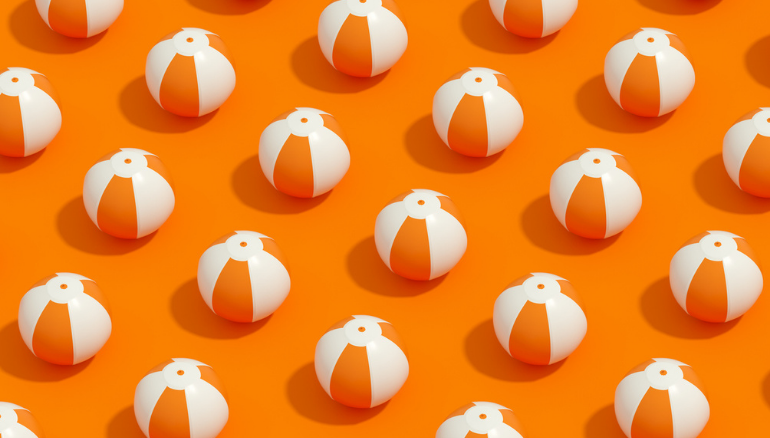 Are there any health benefits to tanning your balls?

Don’t you remember how your shoulders felt last time they were sunburned?

US Fox News presenter Tucker Carlson has a new TV show coming, and in the lead-up has been promoting the idea of scrotal illumination as a cure for the decline of masculinity. It’s yet another episode in the seemingly unending saga of celebrities sensationalising non-existent problems to sell snake oil.

Shining the light on testicular tanning isn’t just ‘Goop for guys’ though; this is actual ‘Bromeopathy’.

Some people think men are no longer manly enough, and that declining testosterone levels are to blame. There’s some evidence that testosterone levels in today’s men are not as high as they were in previous generations but it’s probably because we’re fatter than our fathers and grandfathers were when they were our age. A decent diet and being active would be more helpful than trying to tan your scrotum if you’re concerned about your testosterone levels.

Tanning somewhere the sun usually doesn’t usually shine is promoted online by people who cite a study by researchers from Boston State Hospital that showed a “nearly 200%” increase in a metabolite of testosterone in urine after exposure of the scrotum to UV light. You don’t have to be an expert in endocrinology or radiation to see that the quality of evidence from the study is questionable.

Boston State Hospital used to be called the Boston Lunatic Asylum. In 1938-9, when experiments were performed on the four institutionalised patients in the study, treatment with psychoactive drugs and electroconvulsive therapy was common. The lives of these men were probably very different to ours, so the results of the experiments are probably not relevant today. The methods used for the experiments are primitive and would be considered unsuitable by researchers now.

There’s no evidence that illuminating your undercarriage can increase your testosterone levels or have any other benefit, but there is the possibility it could do harm. Exposure to UV light might increase the risk of skin cancer on the scrotum, and sperm production can decrease if the temperature of your scrotum increases.

The problem is not that our manliness is fading; it’s the belief that old-fashioned notions of masculinity are the only legitimate ones. We should be celebrating the diversity of modern masculinity, not pathologizing it.

You don’t need to go bottle-shootin’, wood-choppin’, or cow-milkin’ (or fondlin’) to be a man. And you sure don’t need to shine a light on your nuts.

Ask the Doc: Are there certain foods that can ‘boost’ testosterone?

Do you really need to boost your testosterone?