Home > News > Ask the Expert: Can pre-ejaculate cause pregnancy? 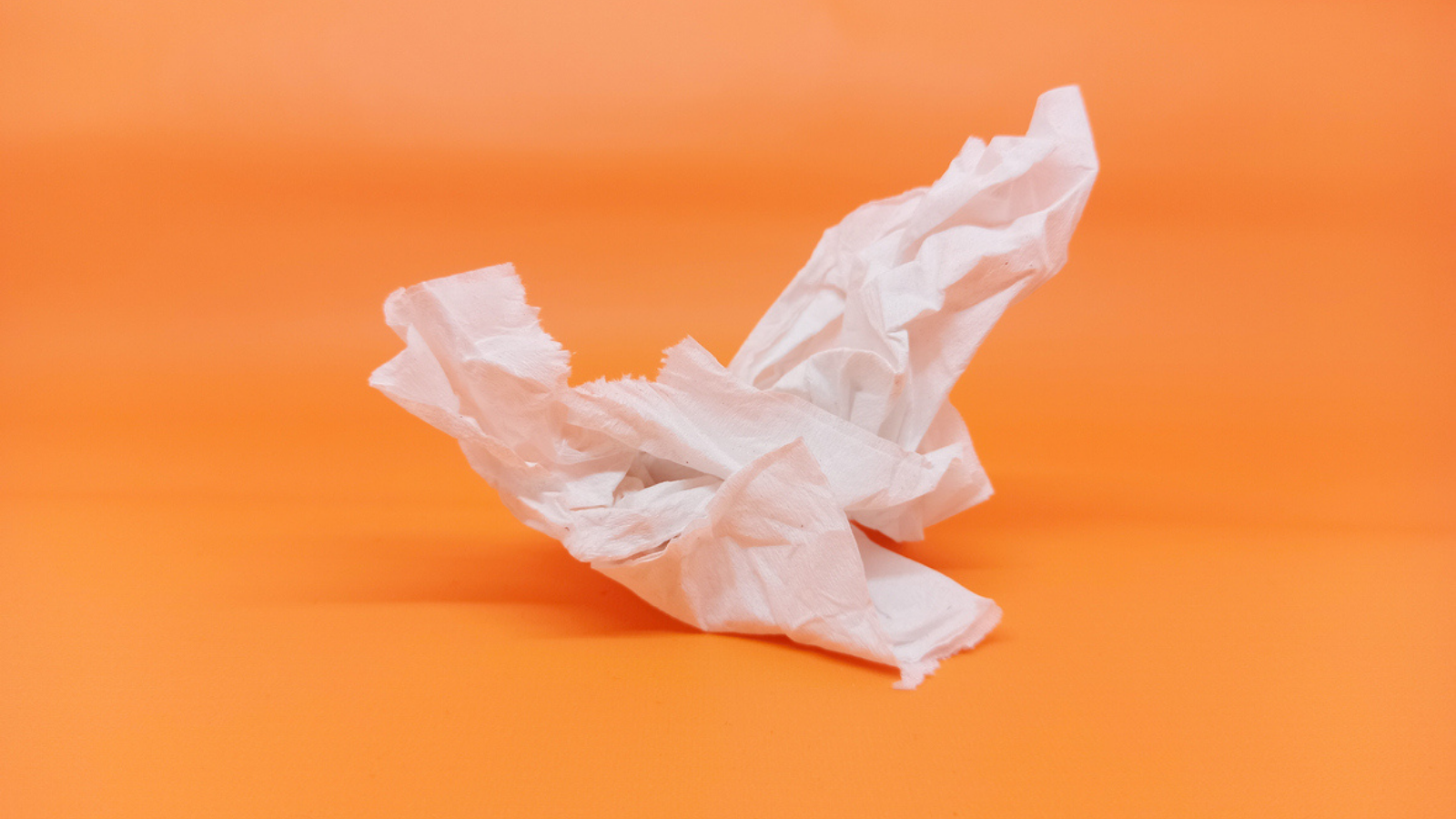 Ask the Doc: Why might the colour of my semen change? 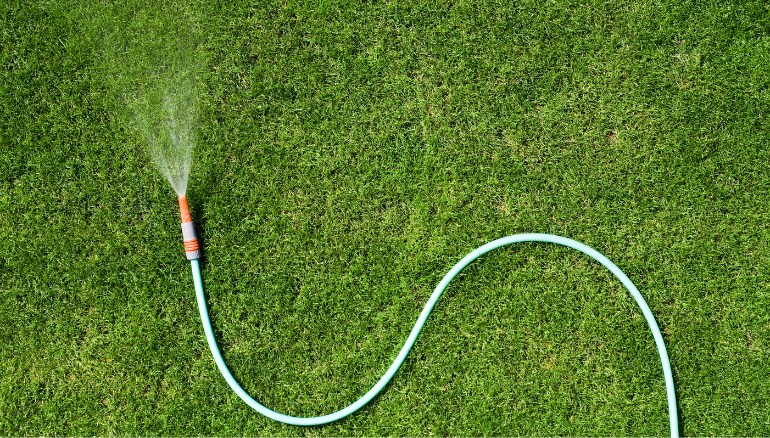 Can you get pregnant from pre-cum?

It only takes one sperm to fertilise an egg, and there are many reliable reports of sperm being in pre-ejaculate fluid[1]. These observations, together with the fact that the withdrawal method of contraception does not work 100% of the time1,[2] (even if it is done ‘perfectly’) suggest that yes, ‘pre-cum’ can cause a pregnancy.

What is pre-ejaculate fluid, where does it come from and what does it do?

Pre-ejaculate fluid is a clear, slippery fluid that often passes from the urethra (the hole in your penis that you wee out of) during sexual arousal, before you have an orgasm and ejaculate.

The bulbourethral glands produce most of the pre-ejaculate fluid, which seems to have a few functions:

The urethral glands produce mucus, which protects the cells lining the inside of the urethra from urine.

So, if you want to avoid HIV infection or pregnancy, proper use of a condom provides the best protection (that includes putting it on before any contact between your penis and your partner).

[1] Kelly, M.C. 2021. Pre-ejaculate fluid in the context of sexual assault: A review of the literature from a clinical forensic medicine perspective. Forensic Science International

Ask the Doc: Why might the colour of my semen change? 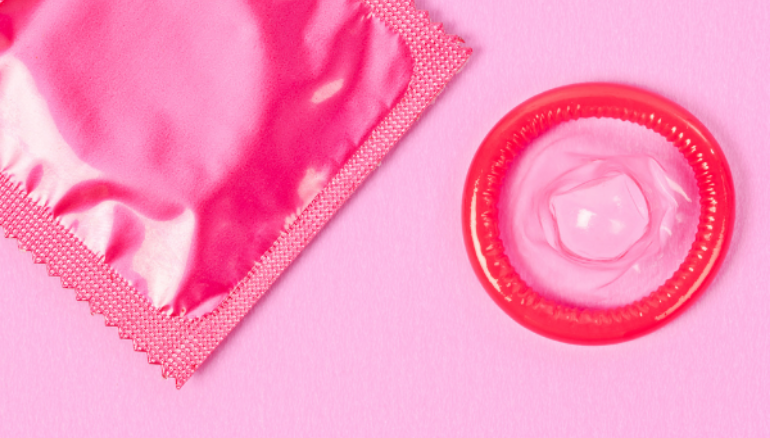 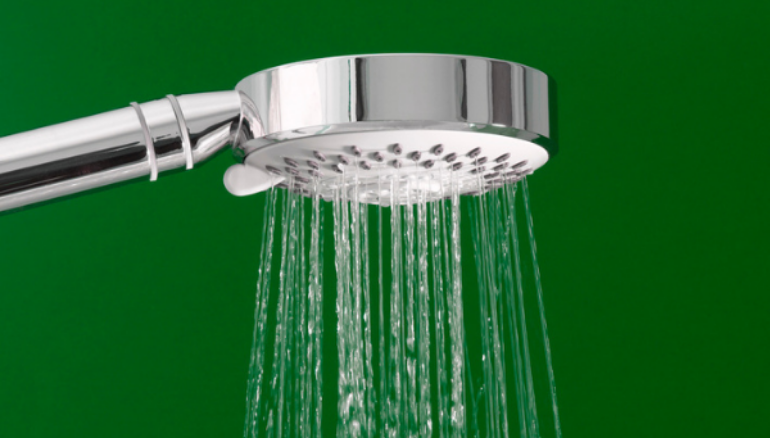 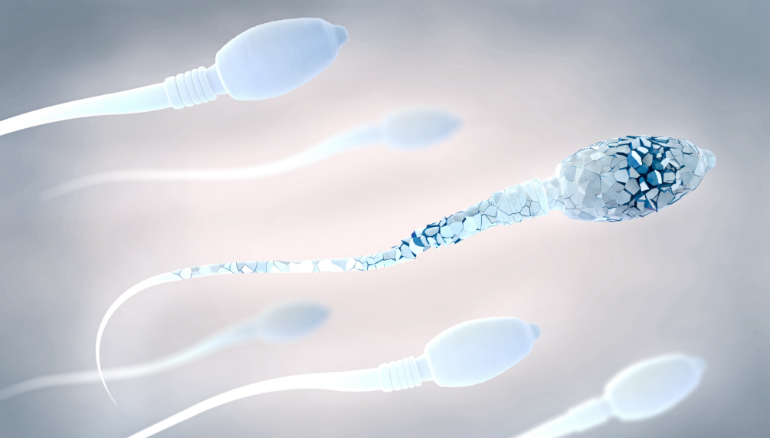 Ask the Doc: Is watery semen a sign of infertility?