Debunking the myths on male fertility 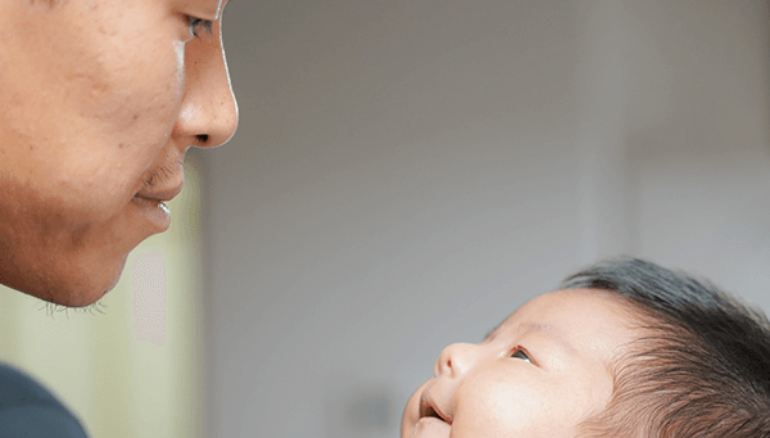 Thinking of having kids? If you’re a man, there’s nothing to worry about, right?  There are a lot of misconceptions around men’s fertility and with so much information out there, it’s hard to know what to believe.

So, we thought we’d clear up three common myths.

Myth 1: Fertility, or infertility, is a woman's problem

It’s a common belief that infertility is a ‘woman’s problem’, but this simply isn’t true. In fact, men contribute to around half of all fertility issues. For about 20% of infertile couples, the problem lies solely with the male partner, and for about 30% of couples it’s to do with both partners.

Men’s fertility generally depends on the quantity and quality of their sperm. If the quality of your sperm is low, it can be difficult or even impossible to get your partner pregnant. About two-thirds of men with fertility issues have a problem with low numbers of sperm and/or sperm that doesn’t work as it’s meant to. In the other third of cases, the issue is related to how the sperm travel, sexual problems (like erectile dysfunction or low sex drive), low levels of hormones, sperm antibodies, or genetic conditions (like Klinefelter syndrome).

Sperm quality refers to sperm count (the number of sperm per mL of semen), the sperm shape and movement.

Myth 2: It’s only the woman’s health that matters when it comes to having a baby.

This just isn’t the case.

There are a number of things that can harm the production of sperm, including:

Most people don’t know that it takes around three months for new sperm to fully develop. Because the majority of male fertility problems are due to issues around sperm production, it’s important to work on improving your health for at least three months before you start trying. By cutting down on, or reducing your exposure to, harmful factors, you can help your body to produce more and better sperm.

”A couple’s responsibility begins before pregnancy, because both the egg and sperm are affected by both partners’ medical history and lifestyle choices. When you’re considering starting a family, you need to be in the best possible health and making smart choices around drugs and smoking, weight control, and management of medical conditions.”

Myth 3: Men can continue to have healthy children throughout their lives

Another common myth around men’s fertility is that age isn’t a factor. While it’s true that men in their 70s, and beyond, can still father children, fertility, particularly sperm quality, is affected by age.

Even by the time they turn 45, men will usually find it takes longer for their partners to become pregnant. There’s also a higher risk of miscarriage when the man is older. Lower semen volume, changes to sperm movement, and a lower number of properly working sperm all become more common as you age. It also becomes more likely that you’ll father a child with a genetic (e.g. Klinefelter syndrome), chromosomal (e.g. Down syndrome) or developmental (e.g. autism) condition.

“There are issues associated with being an older father that could impact their children” says Professor McLachlan. “There’s a higher chance in children being diagnosed with ASD (Autism Spectrum Disorder) or mental health issues as a consequence of their father’s age.”

Infertility is a couple’s problem. If you and your partner have been trying to get pregnant for 12 months without success, even if one partner has a child from another relationship, you should both be checked by a medical professional.

Whether you’re thinking about having a baby or not, it’s always important to separate the truths from the myths when it comes to your health. 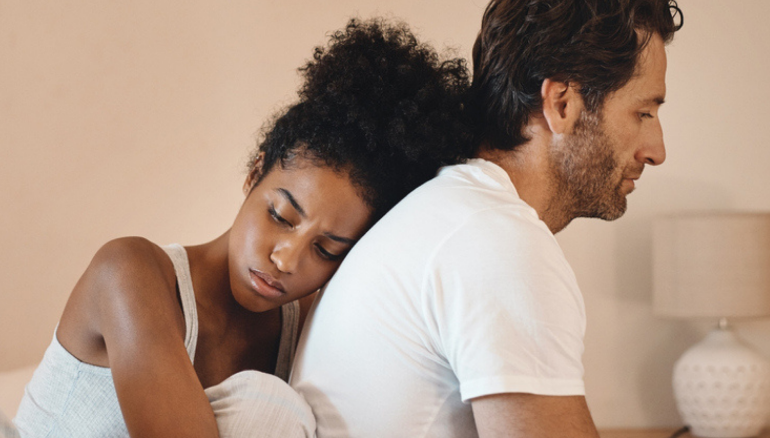 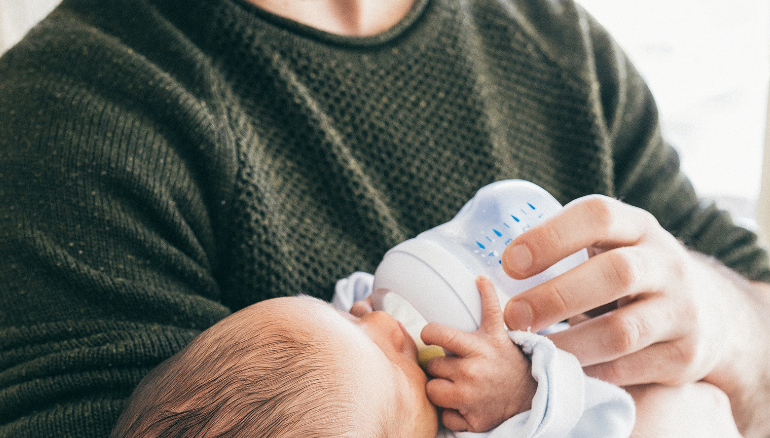 Inclusion, not just information, helps men adjust to the challenges of fatherhood 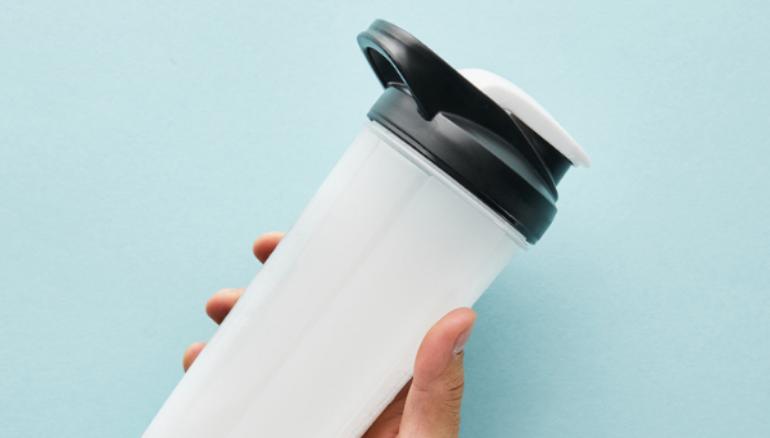