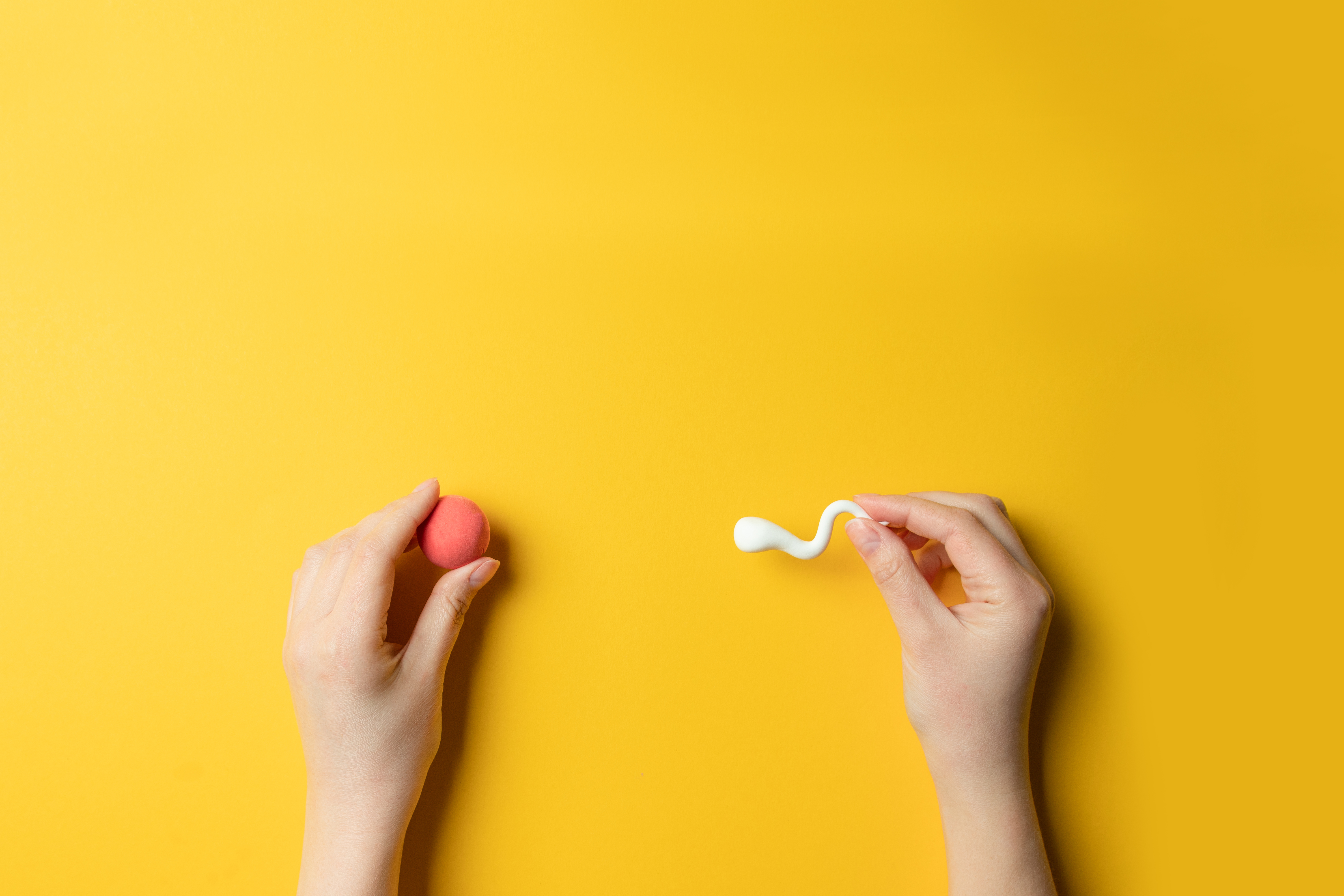 Ask the Doc: What are some of the most common causes of male infertility? 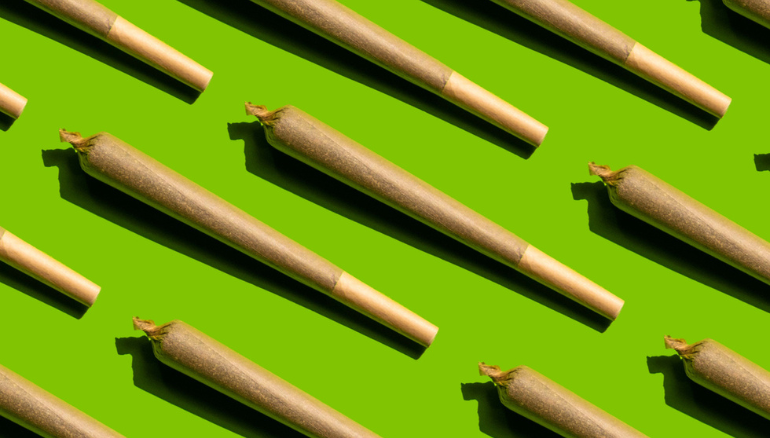 One-third of Australians use cannabis during their lives, making it the most commonly used illicit drug in our society[1]. In recent years, the proportion of males aged under 40 years who ever use cannabis has decreased, whereas use by older men has increased. However, use of cannabis within the past 12 months is highest for men aged 20-29 (at around 25-30%) followed by men aged 30-39 years (between 15-18%)1.

The age groups of Australian males with the highest rates of cannabis use are the same as those for whom fatherhood is most common[2]. Inevitably, the prospect of cannabis affecting men’s fertility will be a concern for primary care health practitioners. Cannabis is widely cited as a potential cause of reduced fertility in males, so we thought we should look at the quality of the evidence for these claims.

The research on marijuana and male fertility

Elements of the body’s endocannabinoid system are found in the hypothalamus, testes and sperm, suggesting a role for endogenous cannabinoids in regulating male reproduction and the potential for cannabis to alter reproductive function and fertility[3]. This theoretical basis for an effect of cannabis on male reproductive function is supported by data from many animal experiments3,[4]. However, the relevance of this evidence to humans is, in many cases, questionable[5].

Investigating the effects of illicit and potentially harmful substances in humans is difficult, so most evidence comes from observational studies[6]. Participants in these studies are not representative of the wider population and uncontrolled variables may confound interpretation. This is certainly the case of early human studies that show negative effects of cannabis use in men4. More recent, larger observational studies suggest there is no negative effect of cannabis use on male fertility or reproductive function[7],[8].

The harmful effects of cannabis on male reproductive function that were published in the 1970s, and the lack of effect published more recently, are consistent with the politics of the times. For hundreds of years, cannabis was used widely for cultural and medicinal purposes, before its inclusion in the United Nations International Opium Convention in 1925[9], effectively outlawing the drug around the world.

The efficacy of cannabis and/or cannabinoids for treating nausea, emesis, post-traumatic stress disorder, anxiety, chronic pain, obstructive sleep apnoea, some seizures, Alzheimer’s disease, multiple sclerosis and as an appetite stimulant has recently resulted in the approval of its medical use[10],[11] and relaxation of prohibition for recreation use in many jurisdictions around the world (including the ACT in Australia).

The resurgence of cannabis as a medicine and its widespread recreational use need not cause alarm about effects on men’s fertility and sexual health because existing data “do not seem to support the notion that plant-derived cannabinoids have definite harmful effects on human sexual and reproductive health”6.

However, there are other reasons for cautioning patients against the use of cannabis. These include its association with an elevated risk of testicular cancer, cognitive impairment, cardiovascular and pulmonary disease, schizophrenia, depression, anxiety, and (for pregnant people) adverse effects on pregnancy outcomes[12].

[10] Takakuwa & Schears, 2019. A History of the US Medical Cannabis Movement and Its Importance to Pediatricians: Science Versus Politics in Medicine’s Greatest Catch-22. Clinical Pediatrics

Ask the Doc: What are some of the most common causes of male infertility? 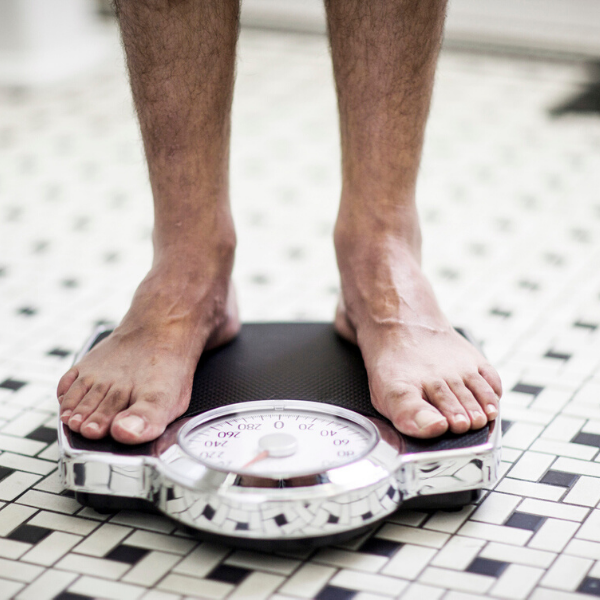 How does your weight impact your sexual function and fertility? 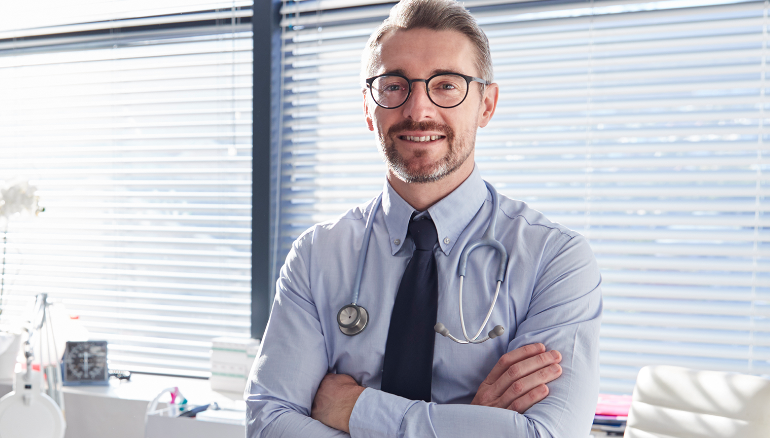 For health professionals: When it comes to infertility in couples, males contribute to half of all cases – Do you know what to look for? 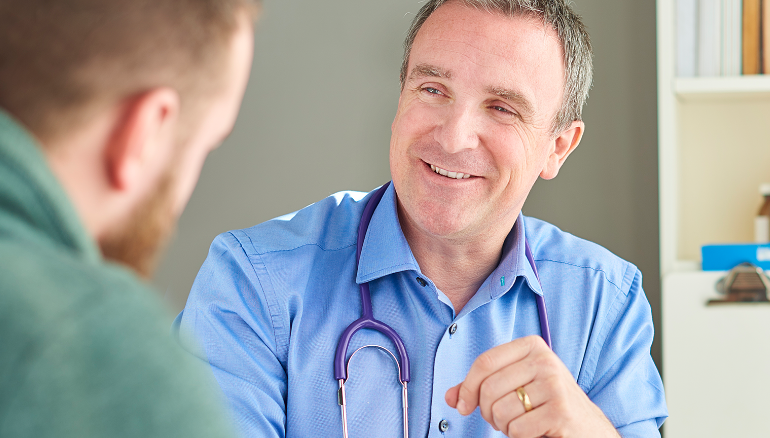