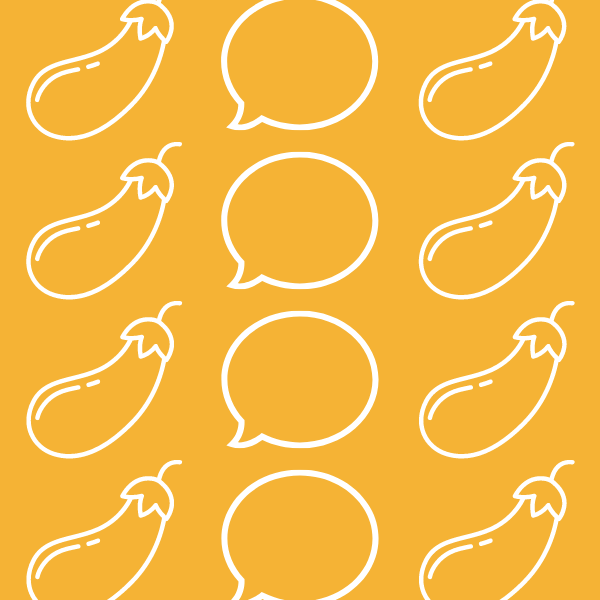 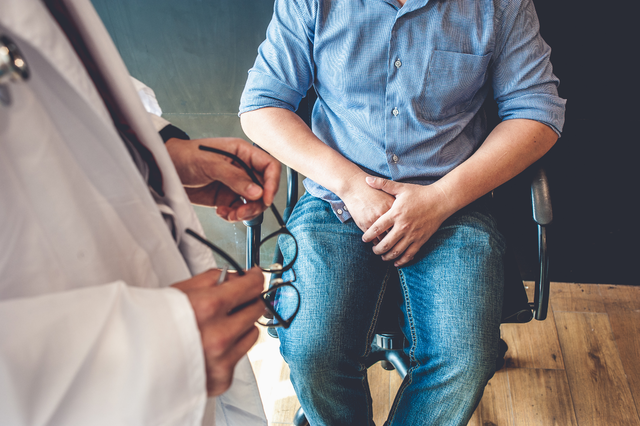 For many men, erectile dysfunction (ED) is one of the most embarrassing health issues they will encounter. And that embarrassment can be particularly intense for young men because of the rareness of ED in younger males.

Generally, ED is associated with ageing — the older you are, the more likely you are to experience some form of it. For example, the majority of men aged over 45 have some form of ED, but it’s much less common in younger men. Some studies estimate 8% of males aged 20-29, and 11% of those aged 30-39, struggle with it.

However, it is difficult to say exactly how many younger men suffer from ED, says Dr Michael Lowy, a physician specialising in men’s sexual health.

“The Massachusetts Male Ageing Study determined that at approximately 20 years of age, 20% of men will complain of some form of ED — but this covers mild, moderate and severe (cases). At 30 years of age, it is 30%, and so on.”

Data also suggests more people under 40 are seeking medical attention for ED than ever before, but the reason for that is unclear; it could just mean more men are now comfortable seeking treatment, or the fact some effective treatments (e.g. sildenafil, sold under the brand name ‘Viagra’) are widely known and available.

So, what exactly is ED? Basically, it means you have difficulty getting or keeping an erection, or experience problems engaging in sexual activity due to your penis not being hard enough.

There are many causes of ED, including health problems such as diabetes (you’re more than twice as likely to have ED if you do suffer from that), Parkinson’s disease, thyroid problems, lower urinary tract symptoms and more.

If you have had prostate cancer, you will also likely be affected with ED — some 85% of men with previous prostate cancer have erectile dysfunction1.

Your lifestyle choices can also play a role — things like smoking, long-term alcohol use, recreational drug use, and lack of exercise may lead to a bigger risk of suffering from ED.

Other factors that can contribute to erectile dysfunction include:

Dr Lowy says while there are many varied causes of ED, in his experiences, younger men are more likely to have psychological, rather than physical, causes.

“A small percentage of young men have a physiological cause of ED, which is a failure of the vascular mechanism that maintains blood in an erection. These men usually get secondary psychological symptoms.

"To determine the cause of your erectile dysfunction, your doctor will ask questions and order tests. This will enable them to find a treatment that suits you."

The good news is, in some cases, your erectile function can improve through simple measures such as quitting smoking, cutting back on alcohol, eating better and exercising more.

As well as those steps benefiting your overall health and wellbeing, they may also improve your erectile function because a healthy lifestyle can help you avoid some conditions that cause ED.

If there’s a psychological cause of your ED, a psychologist or sex therapist will likely be the best expert to help.

Medical treatment is usually a type of drug known as a phosphodiesterase type-5 (PDE5) inhibitor, like sildenafil or tadalafil. If you’re using nitrates to manage heart pain, you shouldn’t use PDE5 inhibitors.

Dr Lowy says younger men seem to view Viagra as a solution to their ED, but treatment may be more complex than that.

“Sildenafil is effective when taken as required and tadalafil is often prescribed in a daily low dose tablet. There is a small risk of psychological dependency when treating young men with psychological ED with these tablets.”

If your erectile dysfunction is caused by a hormonal problem like low testosterone, your doctor will usually suggest treating that first.

If medications are unsuccessful in treating your problem, your doctor may suggest using alprostadil, which is injected directly into the penis using a small needle, or a vacuum device.

Surgical insertion of a penis implant is possible if nothing else improves your erectile dysfunction.

1. Weber et al., 2013. Risk factors for erectile dysfunction in a cohort of 108 477 Australian men. The Medical Journal of Australia