To improve men’s health, we need to focus on more than just what’s below the belt

Home > News > To improve men’s health, we need to focus on more than just what’s below the belt 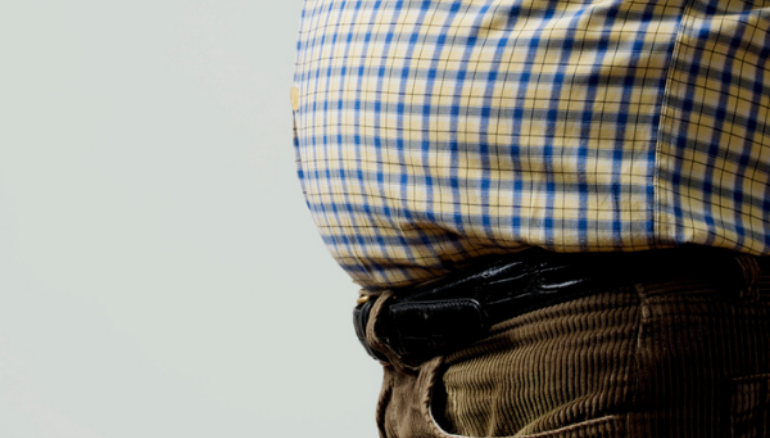 When we think about men’s and women’s health, we tend to focus on diseases that affect one sex or the other like prostate cancer or endometriosis. But many diseases that affect men and women have important sex- or gender-specific differences that are sometimes overlooked when it comes to diagnosis and treatment.

A recent review article summarises the effects of sex and gender in relation to obesity[1] and discusses the many ways in which genetic, physiological, behavioural and social differences between men and women contribute to its diagnosis, treatment and outcomes. The article follows valuable recent summaries of how sex and gender affect health, disease and medicine more broadly[2], and responses to medications[3].

In Australia, 33% of men and 30% of women are obese[4], ranking us high among the most obese populations globally. The slightly higher obesity rate in Australian men than women is consistent with rates in other developed countries but contrasts with its prevalence in developing nations1.

Variations in gender differences in obesity rates reflect the influence of economic, cultural and psychological factors that intersect with sex and gender in various ways. For example, the higher rate of obesity in Australian men than women overall is not observed for Aboriginal and Torres Strait Islander people4. Psychosocial factors like cultural norms, beauty ideals and the targeting of advertising have gender differences in their influence on eating and activity patterns.

Biological sex differences arising from the genetic, epigenetic, endocrine, developmental, anatomical and physiological differences between men and women have diverse effects on individuals’ likelihood of developing any disease, and how it manifests and responds to treatment2. Gender differences interact with the effects of biological sex in complex ways2 and influence things like individuals’ health behaviours, healthcare access and adherence to treatment and management strategies. A patient’s gender also influences healthcare providers’ behaviour, potentially resulting in gender differences in diagnosis, treatment and follow up2.

The incidence of obesity increases with age in men and women but there is a postmenopausal rise in women. There are sex and/or gender differences in the brain’s response to obesity, and in body composition, which affects susceptibility to obesity. Men’s and women’s bodies may also respond differently to physical activity, thereby affecting attempts to control weight.

Obesity’s associations with more than 230 comorbid conditions may be affected by sex and gender. Some of these comorbidities include the most common causes of death for men and women, so understanding these relationships is important for guiding healthcare.

Differences in biological factors related to the health consequences of obesity include:

Differences in healthcare provided to obese men and women:

Consideration of differences between men and women — in their susceptibility to disease and response to treatment — is critical for the provision of the best quality clinical care. Medical research, education and practice universally require a deliberate focus on gender to improve the health of everyone.