Changing the conversation around HIV awareness 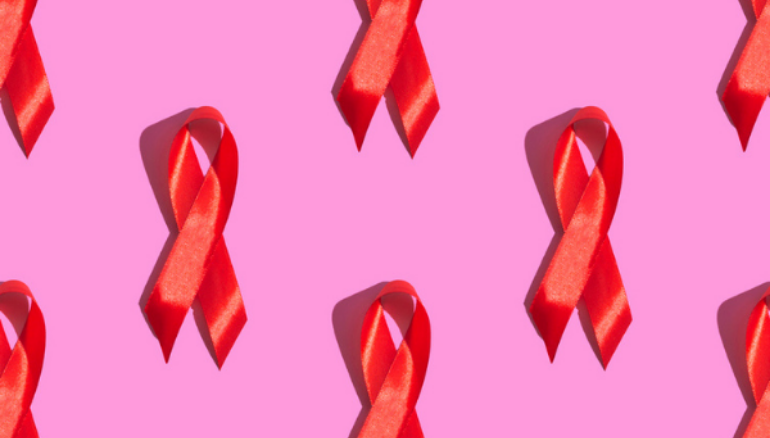 ​For some people, the COVID-19 pandemic is their first personal experience with a global health crisis but for others, it's not unprecedented. 2021 marks the 40th anniversary of the first reported cases of a global epidemic that continues to this day.

On June 5, 1981, the world was introduced to what would become known as AIDS (acquired immunodeficiency syndrome) in a small, rather nondescript report about a cluster of young men in Los Angeles. The Center for Disease Control and Prevention only reported it because two of the young men had died, however, they didn’t think it was anything significant1,2,3. After the report was published, the number of cases of this mystery illness kept rising.

AIDS is caused by HIV (human immunodeficiency virus), a virus that attacks the immune system, making a person more vulnerable to other infections and diseases. HIV is spread by contact with certain bodily fluids, such as blood, breast milk, semen and vaginal secretions.

Like we’ve seen with COVID, it didn’t take long before new infections appeared worldwide and in 1982, Professor Ron Penny diagnosed the first case of AIDS in Australia. A year later, Australia would have its first AIDS-related death in Melbourne4.

It wasn’t until three years later that researchers identified HIV as the cause of AIDS and it would be another 12 years before an effective treatment (known as triple therapy) was developed. Further development of these medications continued to change the lives of people with HIV. It went from a near-certain death sentence to a chronic condition no worse than diabetes. Currently, there is no cure for HIV, but people with HIV who are taking antiretroviral therapy and are virally suppressed do not transmit HIV to their sexual partners. Pre-exposure prophylaxis or PrEP can be taken by HIV-negative people to protect them and prevent HIV infection.

From the start of the epidemic in 1981, gay communities in countries like Australia, UK and USA were heavily hit by HIV4,5,6,7 and as a result, the virus became stigmatised as an illness of “poofs, queers and fags”8. The legacy of that stigma remains a source of significant trauma for LGBTQI+ people and led to the misconception that heterosexual cis-gendered men aren't at risk of contracting HIV.

HIV is rising in heterosexual men

Between 2014 and 2018, the national rate of HIV diagnoses reduced by 23%10 but HIV in heterosexuals rose by 10%. In 2019, there was a 38% rise in diagnoses of HIV among men who identified as straight, who contracted the virus via heterosexual sex11.

In Western Australia (WA) in 2019 — for the first time since the start of the HIV epidemic —more heterosexual men were diagnosed with HIV than same-sex attracted men12. The state saw a 21% rise in straight men diagnosed with HIV, while in the same year the rate of same-sex attracted men diagnosed dropped by 51%12. What makes the WA cases interesting is that almost all of these men were Australian born, over the age of 40, and contracted the virus via unprotected sex with women while overseas, in most cases in the Southeast Asian region12.

To ensure heterosexual men understand their risk of contracting HIV we need to change the conversation. In 2019, out and proud HIV-positive woman Jane Costello wrote about sitting at an Asia Pacific regional HIV conference. On the agenda were “men who sleep with men, transgender persons, sex workers, injecting drug users, youth and women”13. Jane noted the absence of heterosexual men from the conference program and wrote, “Doesn’t everyone’s sexual health, status and wellbeing matter?”13. In the past, our language around HIV has been that it affects ‘others’, without incorporating the reality that it can impact all of us.

If you’re a heterosexual male, people just like you contract HIV, are impacted by HIV and they pass on HIV. I see male clients who have sex with men, who have wives or girlfriends, don’t identify as gay or queer, and don’t use any protection. By luck (and good health management around HIV and other sexually transmitted infections in this country) they have not contracted HIV but they are at risk even though many of them don’t even consider it. If men are travelling for work, a footy team end of year trip, or just for a holiday, they're not going to check in their risk-free attitude and exchange it for a more enlightened one around HIV at customs. The conversation and education needs to start a lot earlier so men can make informed decisions, reduce their risky behaviour and start valuing their sexual health like they would their heart, neurological or digestive health.

We need to teach men to test, and test regularly. Queer people and heterosexual women are used to being told to undergo regular sexual health screening. When I worked in sexual health at Royal North Shore Hospital, I lost count of the times I would ask a straight male if he had ever had STI screening, and the reply would be “no”. Getting an STI test once a year and/or whenever you change sexual partners, is a good habit to get into because many STI infections are asymptomatic, and that includes HIV. Normalising regular STI/HIV testing is important for men, young and old alike, so they learn that it's OK to go to see their GP and ask for an STI/HIV test.

Read more: Sex ed 2.0: What all men should know about anatomy, sex and STIs 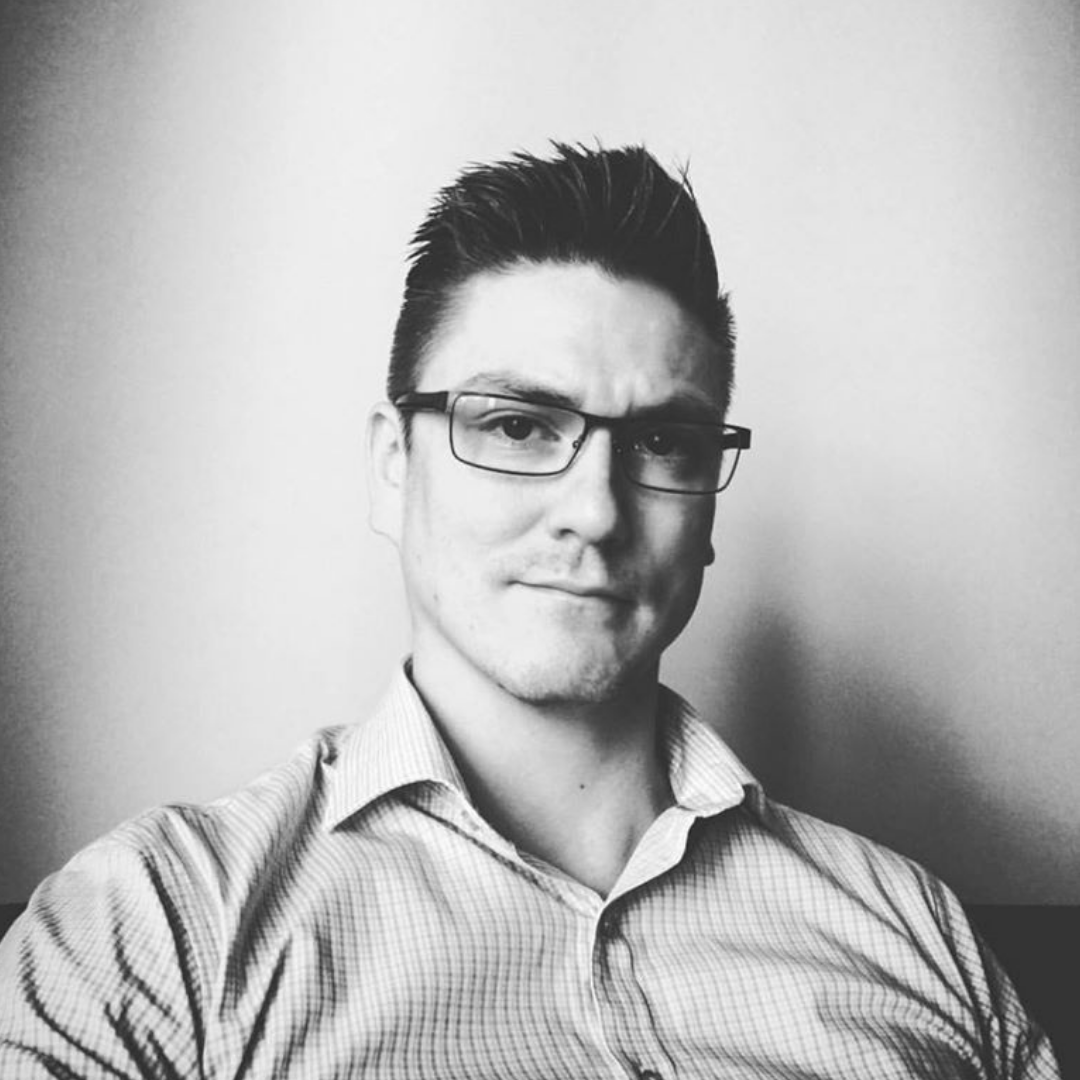 2. Shilts, R. 2011. And the band played on: Politics, people, and the AIDS epidemic. Souvenir Press;