Netflix takes a look at fertility 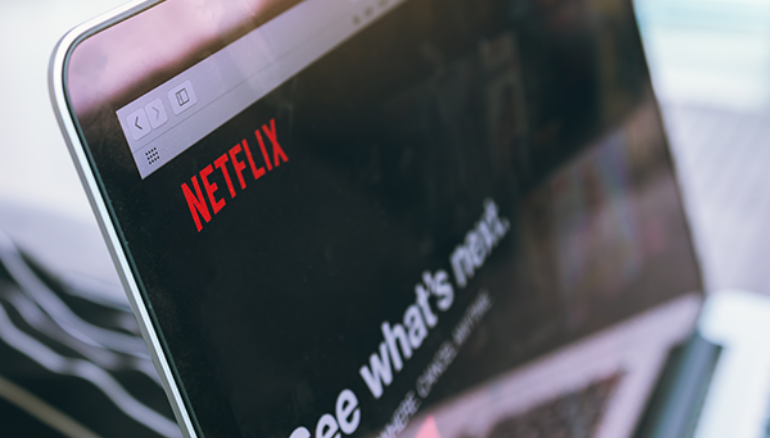 Netflix recently released 'Sex, explained', a documentary series that explores the ins and outs of sex — from the biology of attraction to the history of birth control. A recent episode from the series, titled ‘Fertility', examines male fertility — a subject that’s important to Healthy Male — so, we had a look at the show’s take on the issue and added a bit more context.

But first, what exactly is male fertility?

Male fertility, otherwise known as the ability to conceive a child with a female partner, depends on the quality and quantity of your sperm. If the volume or quality of sperm you ejaculate is low, it can be difficult, or even impossible, to get pregnant.

That's true, but it's also essential to get the timing right to maximise chances of success, as a woman can only get pregnant on a few days of her menstrual cycle.

The doco also says that 40% of the time, infertility is due to the male’s health.

There’s more to this statement than just raw numbers. Infertility is a widespread issue, and male infertility is more common than many people think. Around one in 20 men have low sperm numbers, and one in 100 have no sperm at all.

Some of the common causes and factors of male infertility include:

There are many factors influencing male fertility issues, and they affect four out of ten couples trying to conceive.

'Sex, Explained’ states that the average sperm count has been dropping for decades.

This is a broad statement, and technically correct, but it does need some extra context. Yes, the average sperm count has been dropping for decades, and the average man today has half the sperm of his grandfather.

But before you get too concerned about this particular headline, the average sperm count is still within healthy, normal fertility levels (which range from 15 million sperm to more than 200 million sperm per ml of semen).

The documentary claims that plastics are a likely culprit for declining sperm count.

Around 95 percent of the world's population has a level of EDCs in their bodies, and people who struggle to conceive sometimes have higher levels of EDCs. The good news is that there are simple steps you can take to reduce your exposure.

Here are a few things to be aware of:

Often, people assume that men can father children throughout their entire lives, but there’s more to the story. Age does affect male fertility in a range of ways, so let's look a little closer at the science.

While sperm production doesn't decline, the quality can deteriorate. It takes older men longer to get their partners pregnant, especially after they turn 45.

This is correct. Healthy men in their 70s and beyond can still father children, but sperm quality can have an impact on fertility as men get older. Changes include lower semen volume, sperm movement and a smaller number of adequately functioning sperm. Age can also affect lower sperm function and DNA quality.

The doco also says that more genetic mutations can occur from older sperm.

'Sex, explained' stated that two mutations occur every year of a man’s life (a mutation occurs when a DNA gene is damaged or changed in a way that alters the genetic message carried by that gene). These errors in the DNA build over time, which means there are more mutations in a 60-year-old's sperm compared to a 20-year-old's sperm.

Indeed, the chance of a child having a genetic or chromosomal problem, or a neurological condition, gets higher when the father is older.

Age is especially a factor if couples are considering IVF, with the chance of having a baby much higher if the man is not yet 41.

Finally, the documentary claims that most of the time, the quality and quantity of sperm are genetically determined.

Men are continually producing more sperm. That’s why genetics, passed from father to child, can be altered, positively and negatively, depending on lifestyle factors at the time of conception — this is called epigentics.

If you have questions or concerns about your fertility, we always recommend seeing your doctor for advice and referrals for tests. Issues with male fertility can be quickly diagnosed and are often treatable, so write down the questions you need to ask your GP and make an appointment.

The road to fatherhood