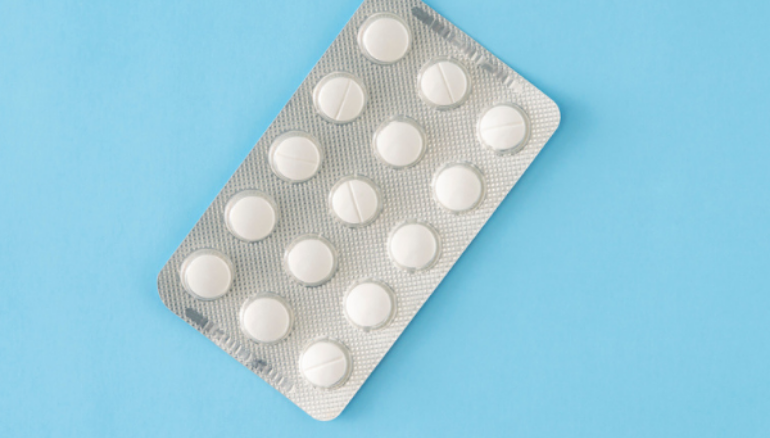 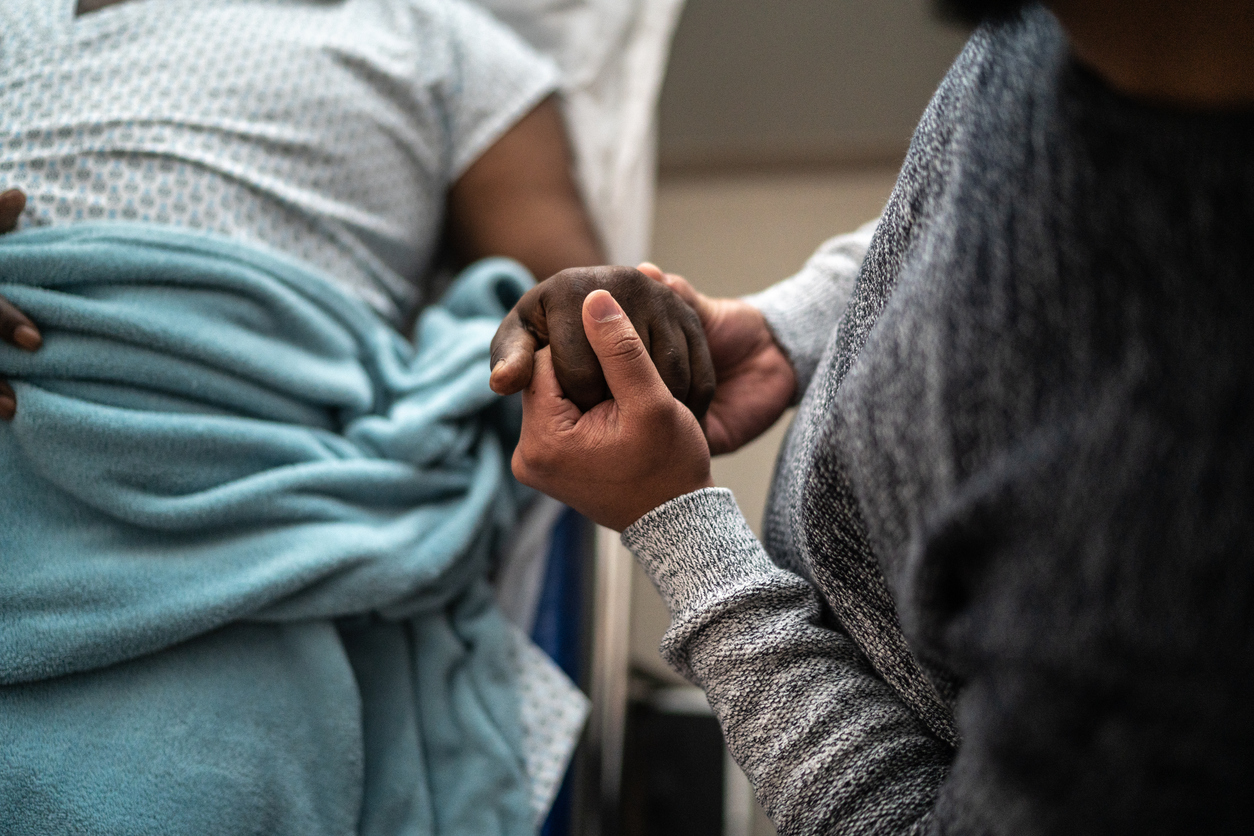 We all need to take personal responsibility for our health. Smoking, drinking, too much sugar and too little exercise are well-established contributors to poor individual and population health. But social determinants of health can have a greater influence on an individual’s wellbeing than their health behaviours or access to health services[1]. This means that optimal health for individuals can only be achieved by remedying the social conditions that influence health behaviours or limit access to health care or the effectiveness of health interventions.

Unfortunately, we know less about the effects of social determinants of health than we do about lifestyle factors such as diet and exercise.

Racism is a social determinant of health

Racism is “the inability or refusal to recognise the rights, needs, dignity, or value of people of particular races or geographical origins. More widely, the devaluation of various traits of character or intelligence as ‘typical’ of particular peoples.”[3]

Racism manifests in many ways, but generally falls under three categories:

Experience of racism by several different racial groups, in a variety of countries, is consistently associated with poor mental and physical health, independent of effects of age, sex, birthplace and education level[4].

Measures of overall and miscellaneous physical health, and general health, are reduced by racism.

A lack of evidence for associations between racism and some other health conditions (e.g., cardiovascular disease[5], diabetes[6]) probably reflects a lack of research.

About two-thirds of subjects in studies of racism on health outcomes are female4, and (as remains the case for so many research studies) reporting of data by gender is poor, so we’re not sure about how racism might impact men and women differently. Racism is known to influence health service use and preventive health screening of African American men[7].

Racism and health in Australia

The contribution of racism to health inequality in Australia is only beginning to be appreciated but is likely significant. An effect of racism on the health of immigrants[8], for example, would be expected in a country like ours with a high immigrant population[9].

Racism has negative effects on the general health of Aboriginal and Torres Strait Islander people, regardless of age[10], but its contribution to the incidence and severity of specific diseases in Indigenous Australians is largely unknown.

Aboriginal and Torres Strait Islander children’s mental and physical health is not only affected by racism directed at them but also at the people who care for them. As a result, the effects of racism will likely take generations to change.

Of course, we can all change our behaviour as individuals to reduce the prevalence of racism, but anti-racism approaches to address systemic racism in our healthcare systems are required[12].

Organisations need to recognise the contribution of racism to health inequality, identify how it may influence service provision, and institute changes to address it. A proposed framework for implementation of interventions to combat racism in healthcare settings12 appears below.

As a society, we have a long way to go to address racism and other social determinants of health. Our institutions need to take the lead, but we all have a role in helping to minimise the effect of racism on health.

We have personal responsibility for our own health, but also for the health of others.

[4] Paradies et al., 2015. Racism as a Determinant of Health: A Systematic Review and Meta-Analysis. PLOS ONE

The overlooked factors that impact your health