Is Shane Warne’s death enough of a wakeup call for Australian men? 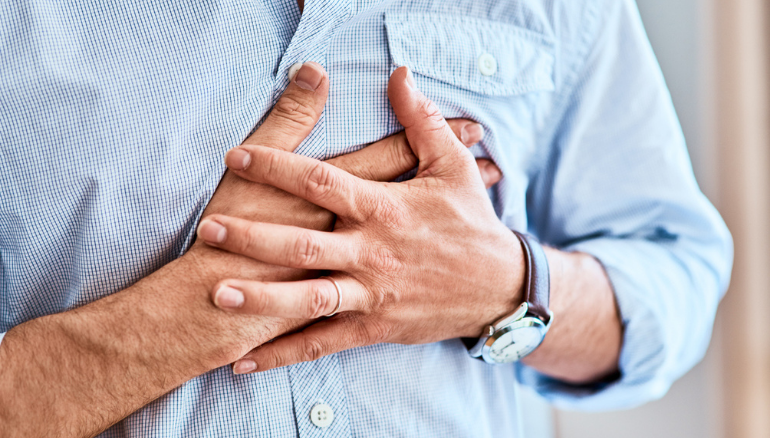 Shane Warne’s sudden and unexpected death from a heart attack at the age of 52 has left many people rattled, with speculation it will lead to more blokes heading to their doctors for a checkup. It’s a much-needed move for many Australian men, with fewer than half of them aware of the factors that increase their risk of developing cardiovascular disease — our country’s biggest killer. However, a one-off trip to the doctor is not enough to address all the problems with Australian men’s health. What’s needed is better engagement in preventive care.

In the 1990s, Magic Johnson’s announcement that he was HIV positive not only increased screening for infection but also altered people’s behaviour in ways that helped reduce their risk of infection[1]. It wasn’t just the widespread coverage of Magic’s diagnosis that caused these changes. The people whose health attitudes and behaviours were more likely to be affected by Magic’s story were those who felt they knew him[2].

The Australian public certainly feels as though they knew Shane Warne. Many have felt close enough to him to drop off pies, beers and cigarettes at his statue in the forecourt of the MCG in the days since his death. It’s a shame that the same larrikin behaviour that so endeared Warnie to so many Australians, which is celebrated by these tokens, might have contributed to his untimely death. Tobacco, alcohol and a poor diet are at the top of the list of risk factors for disease burden in Australian males[3]. Shane Warne’s death need not be in vain if it helps discourage others from taking up or continuing such unhealthy behaviours.

The importance of preventative care

One in 300 Australian men aged in their early 50s die each year in Australia. For women, that number is 1 in 525, meaning that the death rate for Australian men the same age as Shane Warne is 74% higher than for women.

In general, the health behaviours of men and women are different[4]. There’s an unhelpful misconception that “men don’t go to the doctor”; that’s just not true. Men are less likely than women to engage in preventive care, and they go to the doctor later in the course of the disease. Combined with their propensity for greater risk-taking, it’s not surprising that the health of Australian males lags behind that of women.

Booking an appointment to have your heart and general health checked is indisputably a good thing but it’s never too early (or too late) to start the habits that help (or quit that habits that hurt) your heart. The media reported that Warnie had chest pains in the days leading up to his death. That’s a pretty big, but late, warning sign that there’s a serious problem. A heart attack or stroke shouldn’t be the first step in diagnosing cardiovascular disease and a heart health check can find things before they get to that stage.

If you’re 45 years or older (30 years or older for Aboriginal and Torres Strait Islander peoples), see your doctor for a Medicare-covered Heart Health Check. Your doctor will measure your blood pressure, order a blood test to check your cholesterol, ask you about lifestyle factors such as diet, exercise habits and whether you drink or smoke, and they’ll take your medical and family history. This information will help determine your heart health and how you can work with your GP to manage it.

While you’re there, talk to your doctor about what you can do to improve your overall health and wellbeing, and ask for help if you think you might need it. 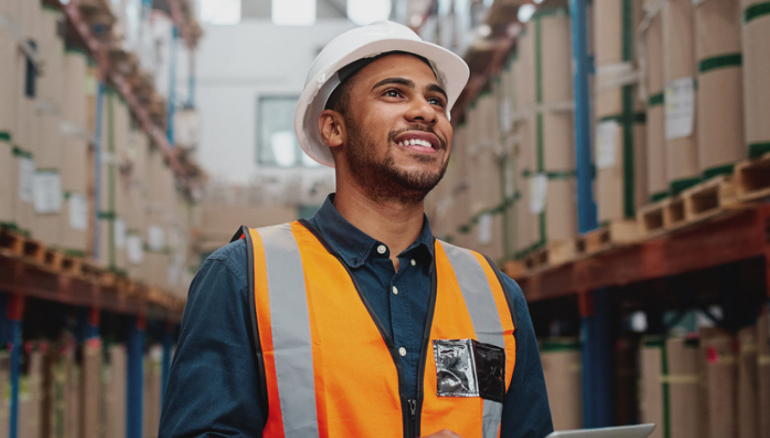 5 mistakes you're making with your heart health 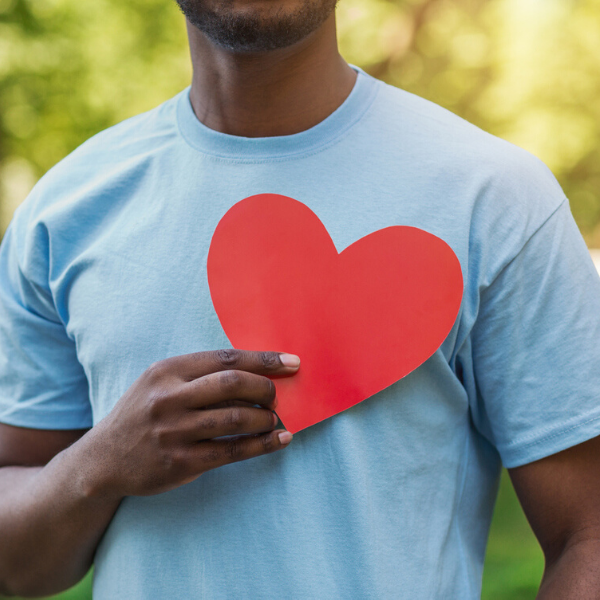 Your heart: 7 tips for a healthier heart 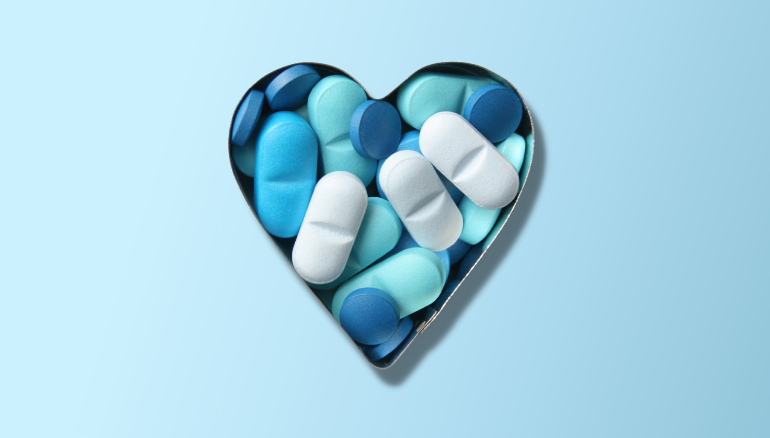