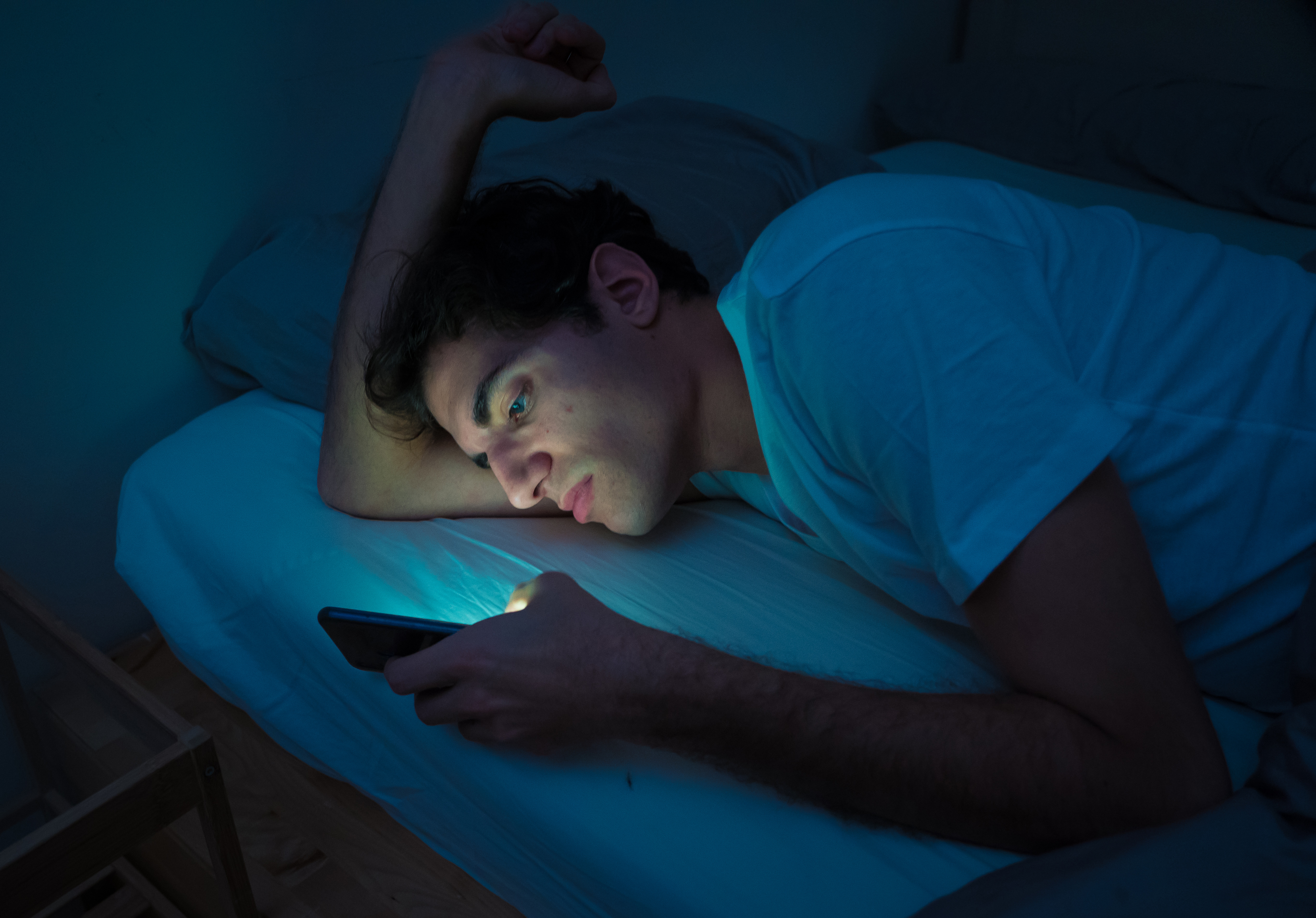 We can be lonely even if we’re not alone, just as we can be alone without being lonely.

Around one in six Australians often feel lonely4. Like depression, identifying men who feel lonely requires that you ask the right questions. Men are less likely than women to disclose feeling lonely so rather than asking directly, questions that avoid the ‘L-word’, like, “Are there people who are close to you or who you can turn to for support?” are useful.

Feeling lonely is more common than being socially isolated, with around one in 10 Australian males, and one in 12 females having a low level of social support. Social isolation is lowest for younger (15-24 years) and older (>60 years) age groups at 7-9%, but conversely rates of loneliness are highest for young (15-24 years) and old (>74 years) Australians, at 17-20%. These age-related differences in loneliness and social isolation reflect complexity in people’s experience of being lonely.

Examination of risk factors, correlates and triggers for loneliness led to development of a conceptual model that helps to explain the complex causes of loneliness5. Triggers for loneliness are life events that affect relationships, including moving house, school or workplace; the loss of a friend or family member; becoming a parent or developing a disease. A trigger or combination of triggers may or may not cause loneliness, depending on each individual’s response, which will be influenced by their personal circumstances5.

In addition to age and gender, demographic features that are risk factors and correlates of loneliness include:

Loneliness is associated with poor health and other variations in physiology, including5:

Both loneliness and social isolation increase the risk of all-cause mortality, with “essentially no difference between objective and subjective measures of social isolation when predicting mortality”, and the associations “suggest more of a continuum than a threshold at which risk becomes pronounced”2.

Social isolation and loneliness both seem to have slightly different effects in men and women1, 2. A large US study found that being unmarried, not having an affiliation with a club or organisation (e.g. sporting club, church group), and infrequent participation in religious activities increases risk of death in men. Social isolation increased the risk of mortality to a degree equivalent or greater than that of established risk factors such as smoking, hypertension, obesity and hypercholesterolaemia1.

A meta-analysis of studies investigating associations between loneliness and mortality observed that the effect of loneliness is “slightly higher in men than in women” but the reasons why are unknown2.

Social isolation and loneliness can affect anyone at any time. Asking patients simple questions about their living arrangements, their frequency of contact with family and friends, and their participation in social activities can help to identify people who are socially isolated. You can find out about loneliness by asking people how often they lack companionship, or feel left out or isolated7.

Unfortunately, there is not a great deal of evidence to guide interventions to reduce loneliness, and addressing social isolation can be limited by health and economic factors8. Social prescribing might be one way to address loneliness and social isolation, but their complexity suggests that there is probably no simple solution.

3. Lim, 2018. Australian Loneliness Report: a survey exploring the loneliness levels of Australians and the impact on their health and wellbeing. Australian Psychological Society and Swinburne University

4. Relationships Australia, 2018. Is Australia experiencing an epidemic of loneliness? Findings from 16 waves of the Household Income and Labour Dynamics of Australia Survey

8. Liebmann et al., 2022. Do people perceive benefits in the use of social prescribing to address loneliness and/or social isolation? A qualitative meta-synthesis of the literature. BMC Health Services Research