Ask the Doc: Why do I always wake up with an erection?

Penile tumescence — known by its slang term “morning wood” — is the spontaneous erection of the penis during sleep. Our parasympathetic nervous system is involved in sexual arousal and it's very active when we’re asleep, so men will often get erections on and off throughout the night. You’re more likely to notice them in the morning when you wake.

Also, testosterone levels are generally higher in the mornings and might influence blood flow. There is no need to worry about waking up with an erection. How often it occurs will change throughout our lives, generally reducing as we get older. It can also be affected by general health, stress levels, and sleep quality. If you wake up with an erection and you have symptoms of sexual dysfunction, low libido, or erectile dysfunction it’s a good idea to speak with your GP about that so it can be assessed just in case there is an underlying problem.

Read more: All your questions about wet dreams, answered 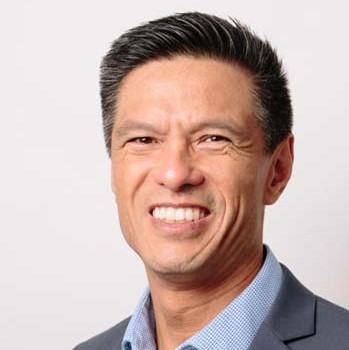 Justin is the National Lead Vasectomy Doctor at Marie Stopes Australia, who are the largest provider of vasectomies in Australia, and has performed over 8,000 vasectomies to date. He presents to General Practice groups regularly around the country on the topic of vasectomy and has been interviewed on ABC Radio National, Sydney Morning Herald ‘Good Weekend’, Men’s Health Magazine and Channel 9’s Today morning show.