Ashley on starting a family as a gay man 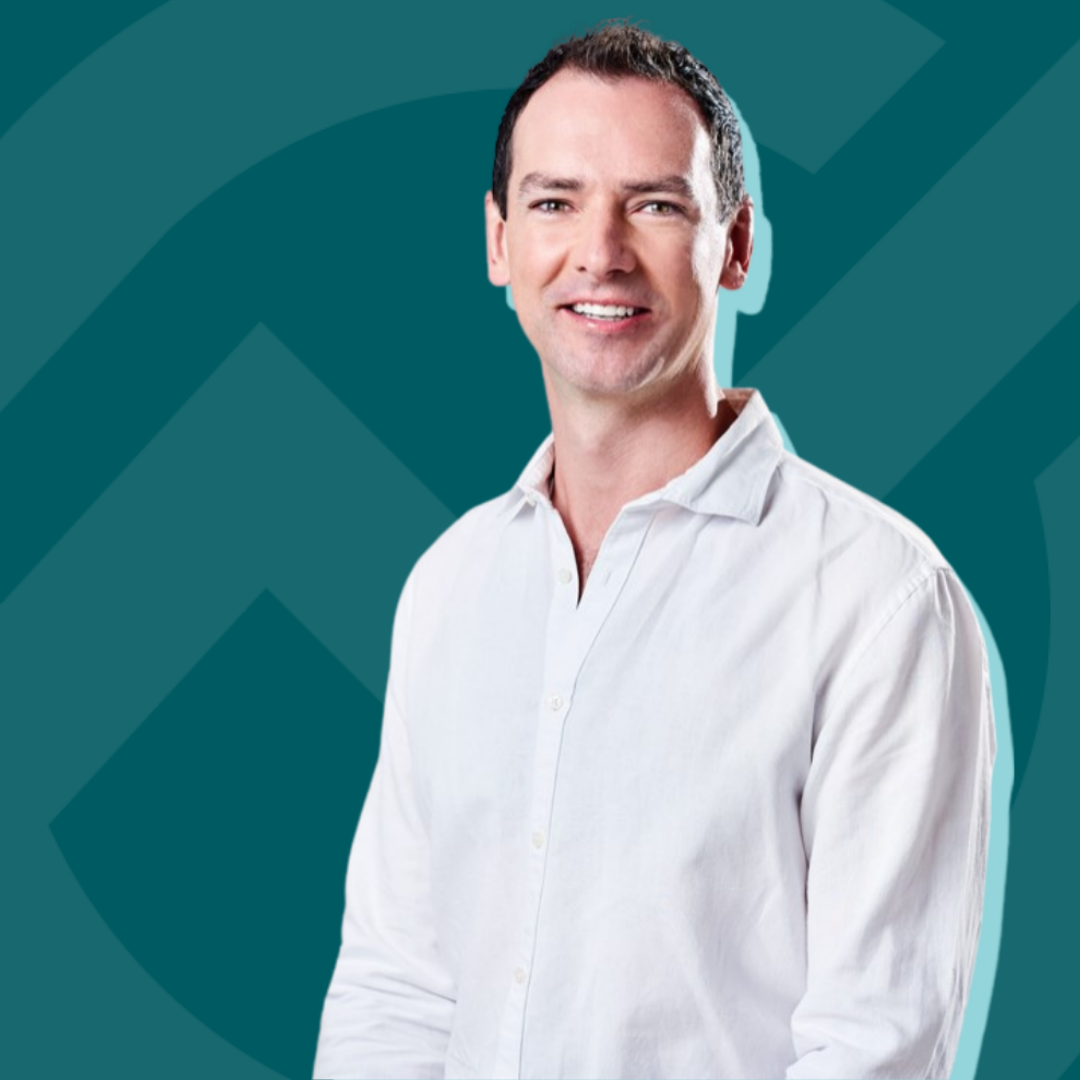 Ashley Scott, 40, is the co-founder of Rainbow Families — a charity that supports, celebrates, empowers and advocates for LGBTQ+ parents and their kids — and a dad of two girls born via surrogate.

I came out when I was 18 and I remember chatting with a friend around that time who said, "What about children? Don't you want to have children?" I hadn't thought about not being able to have children because I was gay until I was asked that question. I responded, "Well, I guess I won't have kids." She said to me, "No, I'm sure you can. Don't write it off.” It wasn’t until five or six years later I started thinking that having a family of my own is something that was important to me. I spoke to my partner about it, and we decided we wanted to be parents. We started exploring the options for gay men to become parents.

For any queer person, the available options for becoming a parent really depend on your circumstances. At the time, it was illegal for same-sex couples to foster or adopt in New South Wales, so that was ruled out immediately. Thankfully, that law has now been changed so that LGBTQ+ people can now foster and adopt children in need. We considered a co-parenting arrangement with some friends, but nothing presented itself there.

We then looked into surrogacy, which is when a woman carries and gives birth to a child on behalf of another person or couple. The hardest part of the puzzle is finding a surrogate; the process is quite complex. In Australia surrogacy can only be altruistic, meaning surrogates can’t be paid but can be compensated for medical costs and loss of income. Domestic surrogacy was and still is really limited by the number of surrogates in Australia. That led us to look at international surrogacy and we had a surrogacy agency support us through that.

We used a donated egg transferred through in vitro fertilisation (IVF). When Stella, our eldest, was due, we travelled internationally to be there for her birth. Being there for her birth was amazing. As any parent knows seeing your baby for the first time is an incredibly special time and the start of an amazing new chapter in our lives.

Once we got back to Australia, it felt like we were able to start our lives as a family. Your whole world changes when you have a baby, and you don't really know what you're doing. There are always challenges for any new parent, particularly if you’re the primary caregiver — sleepless nights, sick babies. What I love most about being a dad is watching my children grow up and learn new skills and learn new abilities and watching them hopefully become awesome humans.

We choose to live in inner-city Sydney in a very inclusive area and we've had an excellent, accepting experience of being gay dads. But I know that there are a lot of people that don't live in this kind of area, don't have the same level of acceptance, and don't feel comfortable walking down the street holding their husband's hand, for example, or being out at school as gay parents. There certainly is a lot of discrimination from the community still.

When Stella was born, I joined the Gay Dads group, which is a social group in Sydney. Around the time my second daughter was born, a few of the dads, and a few of the mums, used to meet up. We thought we could do more to support the community if we came together and formed a united organisation and created one community. As a result, we started Rainbow Families seven years ago.

One of the ways we support, connect and empower LGBTQ+ parents and their kids is through supporting intended parents on their parenting journey while exploring their options. Each year we run a Making Rainbow Families Seminar which covers topics like fostering, adoption, surrogacy, legal considerations for LGBTQ+ parents, IVF and that kind of thing. It's a lovely way for people to come together to be with the community and learn about the different options available to them as queer people. We run Australia's only LGBTQ+ antenatal class, a new parents group, playgroups, and parenting support classes.

We also advocate to remove discrimination that our families face. The census is one issue that we are working on to remove the barriers to counting our families. The census only counts same-sex parents that are in a couple. If you're a single gay dad, you are invisible. If you're a trans parent, or even a queer dad, you're really falling through the cracks. That has a flow-on effect in terms of available funding for organisations to support LGBTQ+ parents.

We’ve also been working on the Religious Discrimination Bill to make sure that our families are safe and able to access services with confidence that we’ll be included.

I think about becoming a parent as a gay man, as a race. If you really, really want it, and if you think that being a parent is going to make you happy, you need to work really hard to make it a reality. You must run as fast and as hard as you can to get the end goal. Many don't finish the race, but for the ones that do, it's a really lovely family life that you are able to create for yourself, but it's not an easy process to get there.

I’d recommend connecting with organisations who are there to support you and people who have been through it before. Surrogacy Australia is set up to support families on their surrogacy journey, and then Rainbow Families, once you have a baby, is a great resource for people to come and be with the community.