John on being diagnosed with bowel cancer after a free screening 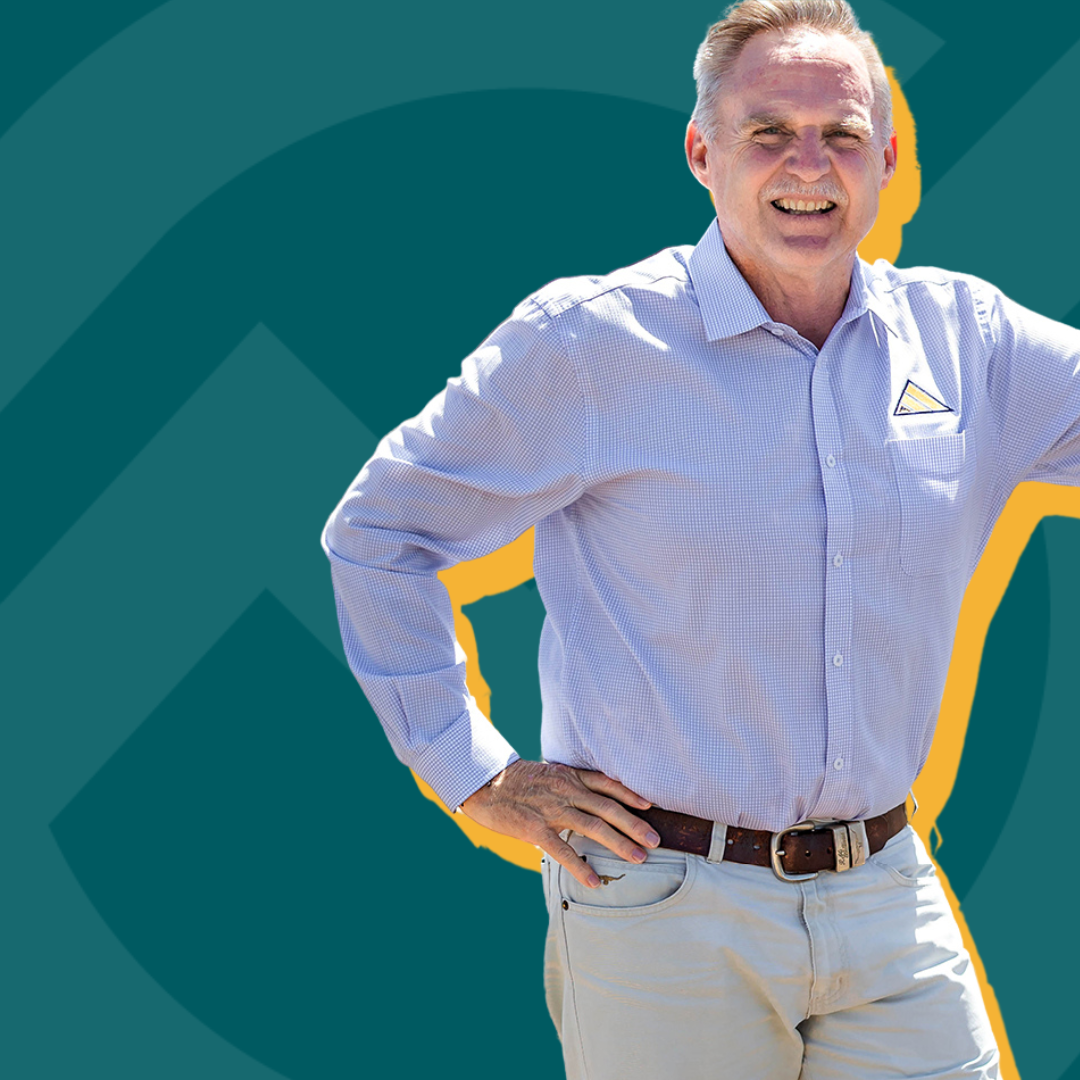 John, 63, was diagnosed with stage 3 bowel cancer in 2019 after a routine screening. Here he speaks openly about the physical and mental challenges of treatment and his advice for any blokes putting off their health checks.

I've generally been a healthy person; I've never been to the doctor much. I’ve always played sport and have been active. I worked in the finance industry for a long time, and we moved around regional Queensland a bit. My wife Andrea and I now live in Townsville.

We started getting sent the bowel tests when we were 50, but I didn't do them. I did my first test at 60, in 2019, and that's when I got a positive result saying blood was detected in my stool. I was pretty on edge, of course, thinking, ‘what if?’.

I made an appointment the next day with my GP, and they quickly referred me for a colonoscopy, which I had a couple of weeks later. That wasn't a good outcome. The doctor came in after I'd woken up, and he said to me that I had some minor polyps and a one-centimetre tumour they couldn't get off my colon. It was stage 3 bowel cancer.

My wife and I looked at each other, we were holding hands and I thought, ‘Oh, shit.’

I had an operation 10 days later and they cut about 30 centimetres of my colon out. They also took about 24 lymph nodes, which were sent away for testing to see if the cancer had spread.

The results came back, and my surgeon said three lymph nodes were affected. They recommended adjuvant therapy, which is chemotherapy. Basically, it was a clean-up exercise. I had to wait about three weeks before starting chemo. It was a specific bowel cancer chemotherapy that isn’t as aggressive as others, so I didn't lose a lot of hair or anything.

I had to go in there every fortnight and have an hour up in the chair, and then I'd take home what they call a canister to give me the balance of the chemo over a couple of days. The nurses at the Icon Cancer Centre, in Townsville, were very good. Having the support of my family – kids and grandkids – friends and workmates really helped get me through this time.

The worst thing with my chemo was I went from 92 kilos down to 75. It was probably a bit of being in my head about my bowel because you're always thinking, ‘If I eat something, what's going to happen?’. I was in the toilet as soon as I'd had something to eat. If I wanted to go anywhere, I'd be looking to make sure where the toilet was. It was just on my mind all the time.

They often say that when you’re getting towards the end of your chemo, you start to worry about, ‘Well, what's going to happen when it all stops? Is anyone going to look after me?’. Because you're used to so much attention. It got into my head a bit and I was diagnosed with depression. I went to a psychologist and I got on top of that.

I’d had an episode of depression before and I'd got over that then too, with a bit of medication and help. I knew I'd been down that path and I was able to come out of it, so I was able to recognise it in myself again. I ended up stopping the chemo early because it was knocking me around a bit. It wasn’t the ideal situation, but they accepted it and I got nine rounds of chemotherapy done out of the 12 they wanted.

All of my tests have been clear to date and I still have a bit of monitoring. Because of my good results, I don't feel as on edge as much, but I still do feel it. I'm still anxious about getting the tests.

I also have what they call peripheral neuropathy, which is the pins and needles in your fingers on your periphery and your hands and your feet. That may not leave me.

I'm back doing exercise and I'm back to 92 kilos and feeling healthy.

My brother recently passed away at 65 years old from an aggressive brain tumour. He was diagnosed in February 2021, and he passed in June this year. That brought it home to me again, that I had an issue, but I was lucky.

Everyone involved in my treatment was so supportive. Everyone who handled me before I left their office – doctors, surgeons, nurses – had taken the next step for me. I was just lucky I could do it all in Townsville.

When getting chemotherapy, you have to sit there for a while and family doesn’t come every time, so I used to walk around and visit other patients and have a chat with them. I saw other people who would have other cancer issues and I sort of felt, ‘Oh, shit. Poor bugger.’ They had a higher hill to climb than I, which gave me a bit of perspective. Some of those people I met there have passed away, because of their illness.

I speak about my experience and raise awareness for my mates, because every time I turn around lately, a lot of them are having health issues. It’s about encouraging men not only to do the tests at home but to go to their GP and have a health check.

My advice for other men is to do the tests when they arrive in the mail. Don't put it aside. Don't put it off. Go to the GP. And if you're not feeling right, talk to someone.