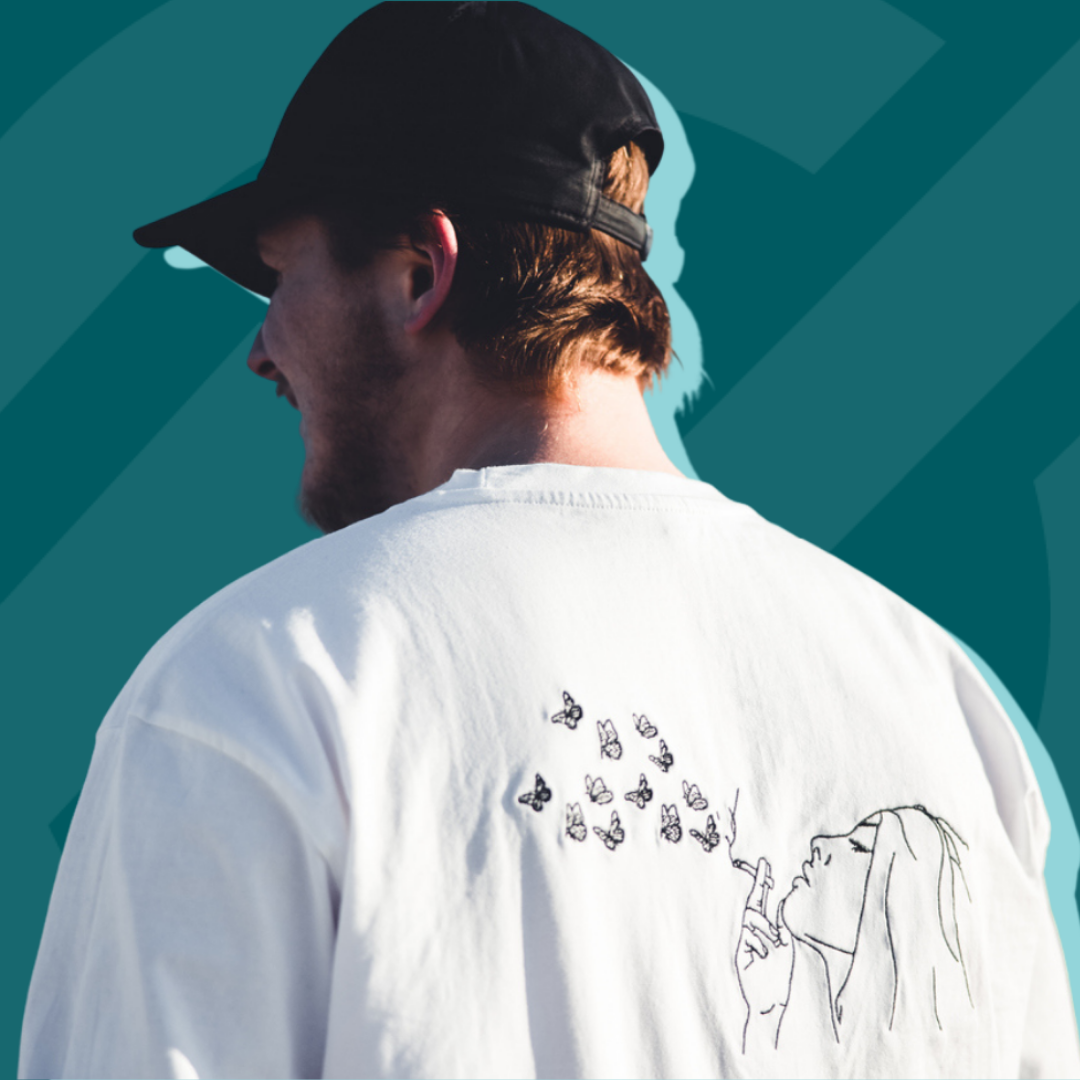 Like many men, my diagnosis of chronic pelvic pain syndrome (CPPS) was a bit disjointed. I was living overseas at the time, and it started experiencing a bit of urinary urgency, a little discomfort but mainly pain at the tip of my penis.

After seeing a GP, I was referred to the standard panel of STI testing but also immediately placed on a two-week course of the antibiotic doxycycline. That made no real difference and I ended up going to a specialist male clinic for a second opinion. The doctor there ordered an additional round of testing for types of bacteria called mycoplasma genitalium and trichomoniasis. This was the first time I was introduced to the term prostatitis as an alternate reason for my symptoms. I was also given a course of the antibiotic azithromycin but both tests came back negative, and the doctor referred me to a urologist.

The urologist wanted to conduct further testing. He took a urine sample that showed a small presence of white blood cells and he subsequently booked me in for a cystoscopy (a procedure that looks at the urinary tract), which showed a small sign of inflammation around the entrance to the prostate, but nothing noticeable otherwise. This was when I had the first proper diagnosis of “prostatitis”.

When I returned to Australia, I wanted to get a local opinion as I’d done some research and the testing I’d had was not quite up to recommendations (particularly with semen or expressed prostatic specimen testing). These new tests came back negative but for a very small pickup of S. aureus, which was deemed to be a contaminant and nothing to be really concerned about. Rather than prostatitis, the summation was chronic pelvic pain syndrome (CPPS).

My awareness of prostatitis and chronic pelvic pain was absolutely zero prior to this. I was not aware the impact these symptoms could have and it was quite an anxiety inducing process.

It’s been 18 months since I first started to have issues. Apart from all the initial anxiety, procedures, testing, there are two main impacts on my life — the physical side and the mental side. Physically, it comes in waves for me, sometimes my discomfort is “good” (around a two out of 10) other times are not so good (seven out of 10). The worst of my symptoms come post-orgasm. If I don’t orgasm, I am generally pretty pain-free. I do have to spend more time stretching and focusing on relaxing my core to reduce this, which is a pain but it’s not super disruptive to my life.

The mental side is where it has been a bit tougher. I have been reluctant to engage in sexual activity and this has affected my relationship with my wife to a certain degree. She’s been understanding but it’s taken its toll for sure. The fact that the symptoms are never really out of my mind is a pretty significant mental burden to carry. I find myself acknowledging when I’ve had a good run, which ironically puts my focus on the area and often I’ll notice discomfort in some form.

On the flip side, I have come a long way from catastrophising the situation like I did in the early days. I’ve also gotten on top of some of the symptoms like the urge to urinate. Earlier on I was up in the middle of the night each night to urinate, however, once I realised the causes of the symptoms and embraced stretching and relaxation techniques, that’s no longer a concern.

Now life is about managing things. If I engage in sexual activity, it’s about acknowledging I might have a couple of uncomfortable days and ramping up stretching and relaxation techniques if necessary. If I have a flare up, it’s much the same and knowing it will end eventually and normality will resume. I struggle with the day-to-day requirements of staying on top of the condition. A lot of time and focus has to go into it.

I’m currently more focused on the physical therapy side of treatment as it has yielded the most benefits. I did months of internal work while I was overseas, which helped but really just identified other areas which needed attention. My lower abdominals are a significant, if not the primary contributor, to my symptoms and particularly the discomfort towards the end of my penis. This was confirmed through the treatment of trigger points in the abdominals, which refer pain to the region.

The other treatment which has helped with a lot of the underlying discomfort and symptoms is shockwave therapy. Whilst this hasn’t really addressed the post-orgasm symptoms it’s reduced a lot of the day-to-day symptoms, particularly typical nerve inflammation symptoms throughout the area.

My advice to any other men dealing with CPPS is, first and foremost, push for as much testing as you possibly can, test for everything within your reach. If you can, get a semen or EPS test. Apart from the importance of physically checking these things, the psychological benefit is astronomical. To have confidence that there’s not something nefarious going on down there makes such a difference towards how you cope and treat the symptoms. Do not underestimate your mental framework as for me, it made such a difference to the actual experience of the symptoms and largely made life much more tolerable.

Second to that, find a good physical therapist with experience in CPPS. It can be intimidating and embarrassing, but I promise you, each of these therapists has seen it all. They have been "down there" with many patients before you and the more comfortable you are with talking about your issues, the more comfortable you are with the physical therapy itself, the better your results will be.