Your guide to foreskin pain and problems

Home > News > Your guide to foreskin pain and problems 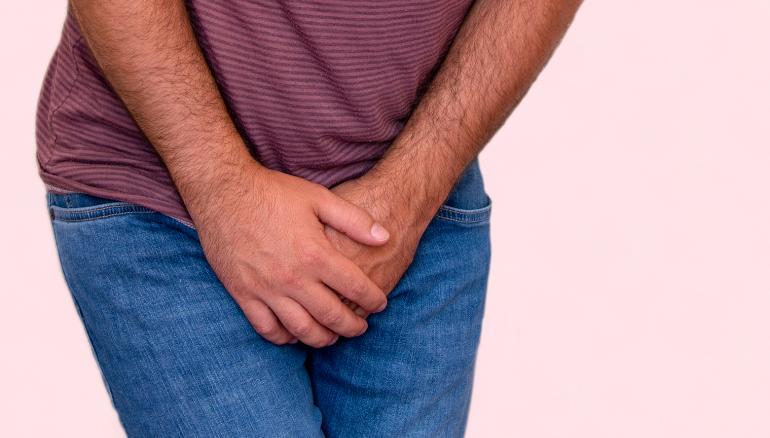 Every day of your life, you’re going to feel some kind of pain. A bruised knee here, a splinter there; it’s usually nothing to worry about. But when there’s pain in or around your foreskin, you should never leave it unchecked.

Pain or discomfort in or around your foreskin nearly always indicates that you should see a doctor. The cause could be anything from balanitis (swelling or inflammation at the head of the penis) to paraphimosis (where the foreskin is stuck behind the head of the penis), and your symptoms could range from a tight foreskin to itchiness and a rash. These issues don’t normally fix themselves, so if left untreated, they can develop into an ongoing problem.

Washing your penis and the inside of your foreskin (by gently pulling back the foreskin) daily is an important step is maintaining good genital hygiene and can help to prevent inflammation and infection. Don’t use strong soaps or chemicals, warm water will generally be enough.

Swelling or inflammation at the head of the penis is called balanitis (pronounced bal-an-eye-tis). It’s highly common and can affect men at any age.

With balanitis, the head of your penis will be sore or tender, and you may experience other symptoms including itchiness, a rash, redness, swelling or discharge. You may also not be able to pull back your foreskin.

It can be caused by irritation from bacterial or fungal infections, chemicals, viruses such as HPV, diabetes, and allergies to latex (i.e. condoms) or medicines. Balanitis can also occur when the inside of your foreskin isn’t kept clean.

Depending on the cause, your doctor may recommend an over-the-counter antibiotic or antifungal ointments and creams can be used to treat balanitis.

If you’re diagnosed with balanitis and it keeps coming back, one of the things your doctor will probably suggest is that you’re checked for diabetes.

BXO (otherwise known as balanitis xerotica obliterans) isn’t the same as balanitis, and it’s a lot less common. It occurs when a ring of white scar tissue forms at the tip of the foreskin and makes it so tight that it’s difficult to pull it back.

It’s important to talk to your doctor about any white scarring on your foreskin as it can be difficult to determine yourself if you have BXO and it generally gets worse over time.

If your foreskin is too tight, or the tip of the foreskin can’t be pulled back, the medical term is phimosis (pronounced fi-mo-sis). It’s more common in children and young adults — most often before puberty — as the result of an infection or inflammation (like balanitis) but it can also be because of an injury that causes your foreskin to tear.

Phimosis can make it painful to urinate. It can also make it difficult to empty your bladder and cause urinary tract infections and skin infections on the penis. In some cases, phimosis can also lead to painful erections, as well as minor bleeding and infection of the foreskin.

You can treat phimosis with steroid creams (gently stretching the foreskin while applying the cream achieves the best results). If this doesn’t work, your doctor may recommend a circumcision.

If your foreskin is pulled back behind the head of your penis, and is stuck there, you may have paraphimosis (pronounced par-a-fi-mo-sis). Paraphimosis can be caused by an injury to the head of the penis and can happen at any age, including infants if a parent pulls back the foreskin and either doesn’t, or isn’t able to, pull it forward again.

You’ll experience pain and swelling, which can stop blood flow to the penis.

Paraphimosis is a serious medical condition that must be treated immediately to avoid long-term damage to the penis.

Applying ice to the area can lessen the swelling. Once the swelling has gone down a little, lubricant can then be used to move the foreskin back into position. If this doesn’t work, a surgeon may have to cut the foreskin to release it, or an urgent circumcision may be needed.

Check out the Penis lumps page for more information on lumps the penis.

A short frenulum (pronounced fren-u-lum, and sometimes called frenulum breve) is where the frenulum of the penis (the band of tissue on the underside of the head of the penis that connects to the foreskin) is too short and restricts the movement of the foreskin, causing pain during sexual intercourse.

A short frenulum is treated through a type of surgery called a frenuloplasty; where a cut is made in the frenulum so that it can be stretched to make it longer.

The occasional twinge doesn’t necessarily mean that something is wrong, but it’s important to pay attention to your body’s signals. If you notice repeat or ongoing pain, in or around your foreskin, penis, scrotum or testicles, it’s best to visit your doctor as soon as you can.

If you don't have a regular doctor, use our Find a Doctor tool to find one local to you. 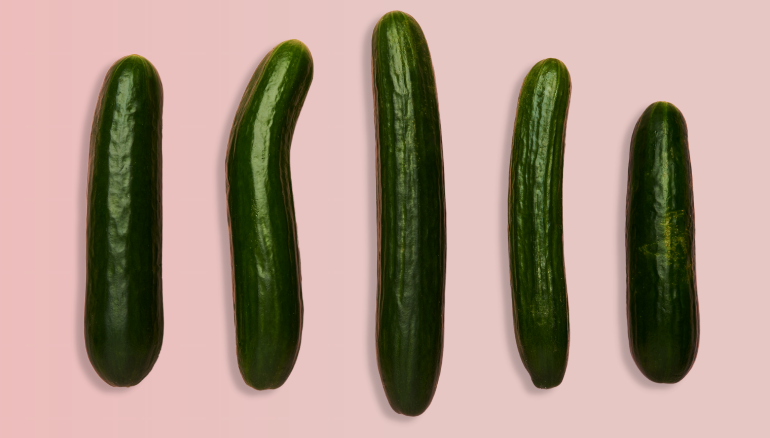 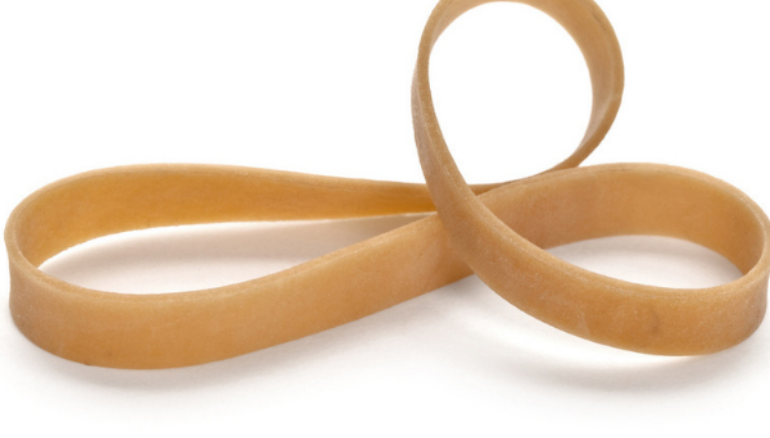 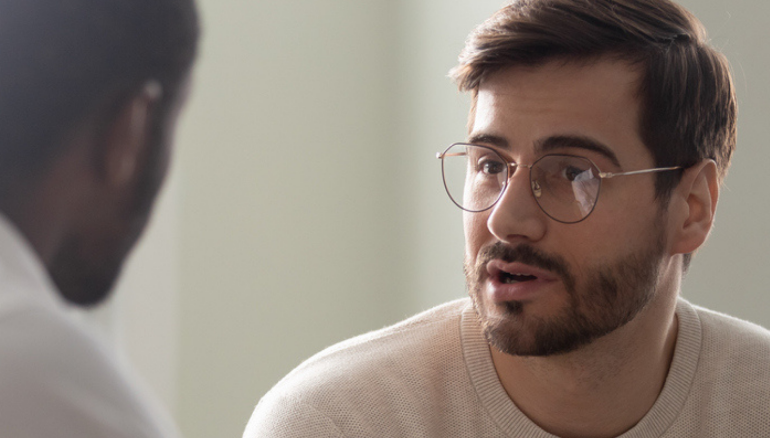